The Florida Department of Health’s former dashboard manager, Rebekah Jones, claimed she was fired in May 2020 for her refusal to forge COVID numbers at the governor’s behest. Florida’s COVID data had no significant flaws. After her firing, Jones created her own dashboard that contained heavily inflated statistics, National Review senior writer Charles C.W. Cooke reported in the New York Post.

Jones frequently appeared on MSNBC’s “TheReidOut” and CNN to promote her accusations against the governor. She joined at least 5 interviews with former CNN anchor Chris Cuomo, the brother of former Democratic Florida Gov. Andrew Cuomo, who covered up nursing home deaths during the pandemic.

Digital media outlets also promoted Jones’ false narrative in published headlines. NPR published a May 19, 2020, piece titled, “Florida Dismisses A Scientist For Her Refusal To Manipulate State’s Coronavirus Data.” “Rebekah Jones Tried To Warn Us About COVID-19. How Her Freedom Is On The Line,” wrote Cosmopolitan.”Florida Scientist Vows To Speak COVID-19 ‘Truth To Power’ Despite Police Raid,” wrote the Huffington Post.

The Miami Herald received backlash for an editorial titled, “Rebekah Jones’ whistleblower win against Florida’s DeSantis administration could be a win for all of us,” claiming the DeSantis administration fired Jones in an attempt to “discredit” her.The DeSantis administration has worked long and hard to discredit Rebekah Jones, fired last year from her job as a data analyst after she accused state health officials of pressuring her to manipulate certain coronavirus numbers. She has stood her ground for a year, and last week, the Florida’s Office of the Inspector General firmed up the earth beneath her feet,” the editorial board wrote. (RELATED: COVID-19 Conspiracy Theorist Rebekah Jones Suspended From Twitter)

The governor’s office said Jones was fired for releasing and modifying COVID data without permission. DeSantis told reporters that Jones put invalid data on the state’s coronavirus portal in May 2020.

In a recent internal report, Inspector General Michael J. Bennett declared Jones’ allegations to be false after conducting interviews with dozens of people who collected state COVID data, including supervisors for Jones. Some said her accusations did not make sense to them since she did not have access to raw data.

“The OIG found no evidence that the DOH misrepresented or otherwise misled the public regarding how positivity rates were calculated,” the report said. “The definitions for overall and new case positivity were provided on the Data Definition sheet and Health Metrics Overview, which were both linked to the dashboard, and were consistent with testimonial evidence obtained by the OIG.”

In response to Jones’ debunked claims, a Wall Street Journal op-ed said partisan narratives have driven Americans to increasing distrust in the media.

“One reason so many Americans don’t trust the media is because they have figured out that partisan narratives drive too much reporting,” the op-ed said. “We wish they were wrong.”

Cornell Law School professor and media critic William A. Jacobson told Fox News that the media targeted DeSantis by treating “in-credible people as credible based on how damaging their accusations would be to a Republican.”

“In this case, the target was Republican star Governor Ron DeSantis, so anything went. Now that the story has been exposed as a fable, CNN and other media who hyped the accusations have mostly moved on,” Jacobson said.

“The media narrative on DeSantis was that he was recklessly mismanaging Covid while trying to reopen his state, and thus, stories had to be pushed to support that theme. The Jones saga fit that narrative nicely, so she became the media darling, with outfits like CNN promoting Jones’s allegations with insufficient support or vetting,” McCall said, according to Fox News. 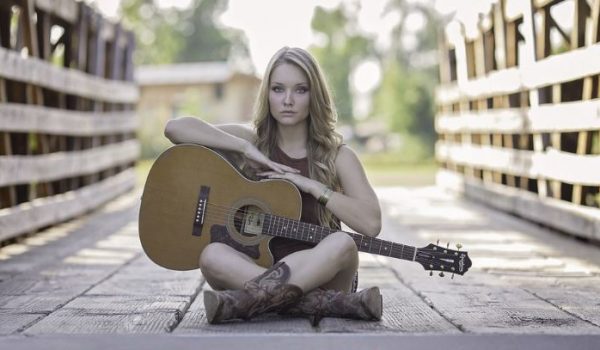 A Quick, Compelling Bible Study Vol. 116: What the Bible Says About Music
Next Post
Incels are usually not right-wing, and often are minorities, study finds 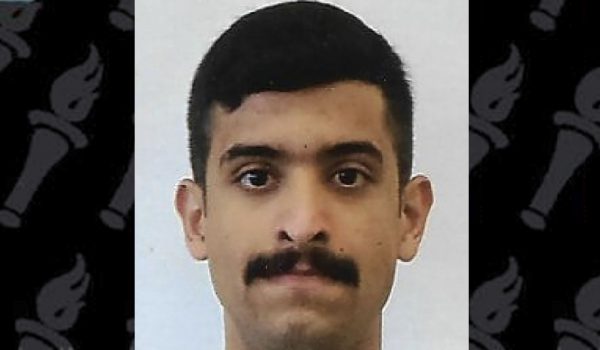