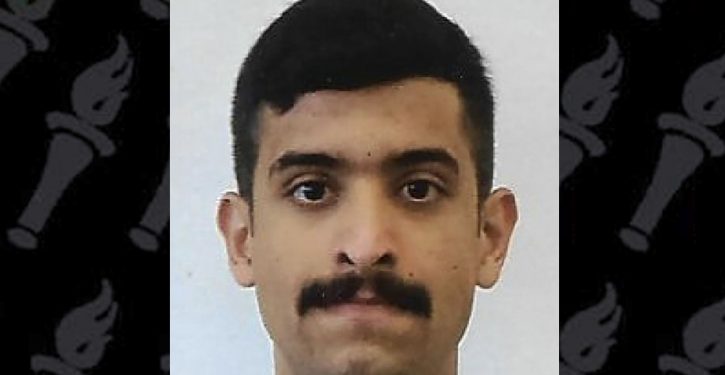 A recent study of incels (men who are involuntarily celibate) found that most are not conservative, and many are non-white. Psychologist William Costello, an author of the study, describes its findings: “Although media often presents incels as far-right/white supremacist, we found ethnic/political diversity among incels:  38.85% right-leaning” vs. “44.70% left-leaning” and “17.47% centrist. A smaller proportion than would be expected by chance identified as white (63.58%), BIPOC: (36.42%).” The results are from the study, “Levels of Wellbeing Among Men Who Are Incel (Involuntary Celibate).”

Incels were more likely to be people with disabilities: “58% of incels in our sample reported living with a diagnosed (34%) or undiagnosed (24%) mental-health condition.”

Consistent with public perception, incels are more likely to live in their parents’ home than non-incels are: “50.34% of incels (26.95% of non-incels) reported living with their parents or a caregiver.”

The study can be found at this link.