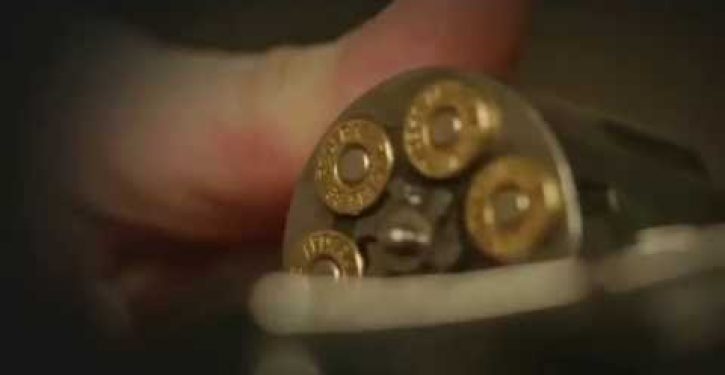 After stonewalling for the better part of a week, veteran news reader Katie Couric apologized and owned up to her role in misrepresenting gun rights activists in her upcoming documentary “Under the Gun.”

“I take responsibility for a decision that misrepresented an exchange I had with members of the Virginia Citizens Defense League,” Couric said in a statement.

The Global News anchor for Yahoo has been under fire ever since the Washington Free Beacon revealed Couric’s documentary was intentionally edited to make pro-gun Americans appear incapable of justifying their views.

At one point in the film, Couric asks the Virginia Citizens Defense League, “If there are no background checks for gun purchasers, how do you prevent felons or terrorists from purchasing a gun?”

Couric’s question appears to leave the pro-gun activists lost for words, giving the viewer the impression they have absolutely no arguments against background checks.

But a separate audio recording shows the group responded to Couric’s question quickly and calmly discussed the subject for four minutes or so.

“My question to the VCDL regarding the ability of convicted felons and those on the terror watch list to legally obtain a gun, was followed by an extended pause, making the participants appear to be speechless,” said Couric, who added:

When I screened an early version of the film with the director, Stephanie Soechtig, I questioned her and the editor about the pause and was told that a ‘beat’ was added for, as she described it, ‘dramatic effect,’ to give the audience a moment to consider the question. When VCDL members recently pointed out that they had in fact immediately answered this question, I went back and reviewed it and agree that those eight seconds do not accurately represent their response.

VCDL members have a right for their answers to be shared and so we have posted a transcript of their responses here. I regret that those eight seconds were misleading and that I did not raise my initial concerns more vigorously.

I hope we can continue to have an important conversation about reducing gun deaths in America, a goal I believe we can all agree on.

When Soechtig was confronted about the dubious editing style, her response left media watchers aghast.

My intention was to provide a pause for the viewer to have a moment to consider this important question before presenting the facts on Americans’ opinions on background checks,.

The response was widely mocked, with few journalists or members of the public taking the justification seriously. Couric initially stood behind the edit, saying she was “very proud of the film.” 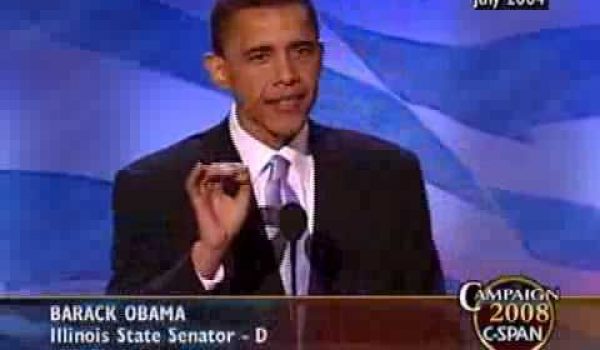