It’s called “electioneering,” Trumpkins, and if you don’t want to be slapped with a misdemeanor for violating state voting laws, not to mention risk your candidate’s standing, then learn the rules and follow them.

The law in question may be found here. According to section 293.740, subsection 4, electioneering is defined as “campaigning for or against a candidate, ballot question or political party by:

For all intents and purposes, the t-shirts emblazoned with large Trump logos could also be considered a sign, though the “badge, button or other insignia” provision will suffice.

Amazingly, the Nevada GOP seems to be unaware of the rules and regulations governing electioneering at polling places:

It's not against the rules for volunteers to wear candidate gear. Volunteers went through extensive training & are doing a great job 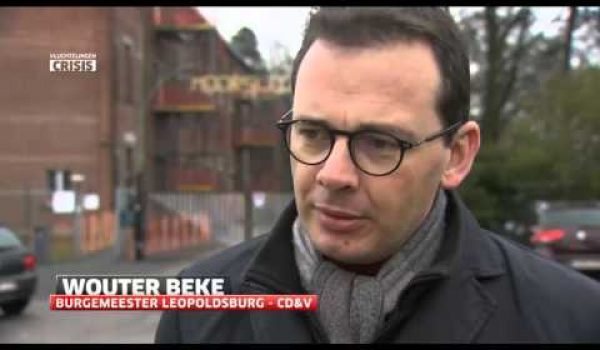