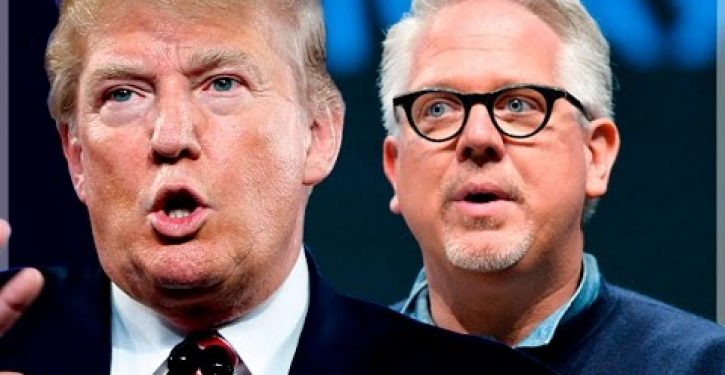 This story will develop more as the night wears on, but not much more.

Although Hot Air has a good collection of tweets on improper voting — a perennial problem in the Nevada caucuses — there’s little chance that the problem is affecting the overall trend of the voting.  Trump’s big win fits all the polls and looks solid.  It’s possible that voting shenanigans are affecting the race for second place, but it would be hard to prove.

Less than 10% of the vote is counted as I type this, so the second place slot is still legitimately unawarded. [score]Marco Rubio[/score] leads [score]Ted Cruz[/score] with 24% versus 21% of the vote at the moment.

Carson actually leads Kasich right now, with 6% versus 4%.  Kasich will presumably hang in there until the Ohio primary on 15 March, but clearly he’s toast.  He has less chance of staking a claim on Super Tuesday than Carson does.

The pre-Super Tuesday debate in Houston will be Thursday evening (25 February) on CNN.

Video bonus:  Trump stopped by a high school in Summerlin, Nevada where Glenn Beck was speaking on behalf of Ted Cruz and basically crashed Beck’s party.  Trump entered the venue while Beck was speaking, got on a microphone himself, attracted the MSNBC video coverage away from Beck, and started greeting the people milling around in the high school gym.

Glenn Beck was not amused.