As news broke of the recent death of conservative Supreme Court Justice Antonin Scalia, Republican [score]Mitch McConnell[/score] immediately drew a line in the sand saying, “This vacancy should not be filled until we have a new president.”

As is typical of the Democrats, such defiance of the president was immediately attributed to racial motivations. That is, until their past actions in fighting against Supreme Court nominations made by Republican presidents came to light.

Some of those actions involved a Democratic efforts to block then-President Ronald Reagan’s nominee, Robert Bork. This they accomplished by attempting to tarnish Bork’s reputation, labeling him a racist, backwater, woman-hating extremist. So notorious was their character assassination that if gave rise to a new verb in English, bork, defined as “to attack or defeat (a nominee or candidate for public office) unfairly through an organized campaign of harsh public criticism or vilification.”

Back then, the New York Times justified those efforts in an editorial. Tucked away in that column is a passage that perfectly explains, justifies, and practically implores Republicans to now do the same in opposing an Obama nominee:

The President’s supporters insist vehemently that, having won the 1984 election, he has every right to try to change the Court’s direction. Yes, but the Democrats won the 1986 election, regaining control of the Senate, and they have every right to resist.

There is little doubt that Obama would select an extremely far-left justice for inclusion on the Supreme Court as a lifetime appointee. It will skew the court leftward for decades. It will change the country’s direction.

But there is also no doubt that the American people handed Republicans a sweeping and resounding victory in 2014, a statement to both parties that they wanted the Obama agenda stopped.  They have every right to resist because the American people want them to on their behalf.

The precedent for combating Supreme Court nominees had been set long ago by the Democrat party and their minions in the liberal media. Their past actions and words against Republican presidents may now be applied to our modern Supreme Court predicament.

The Republicans have every right to resist. The Democrats have no right to complain. 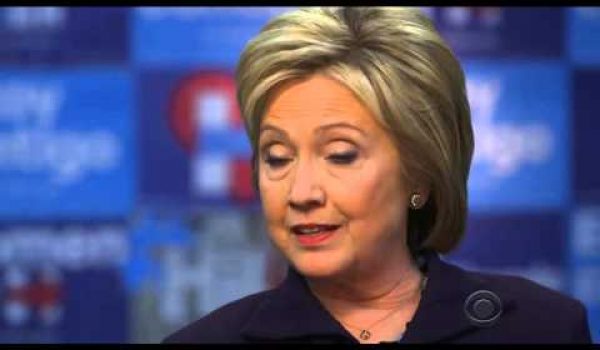