“Associate Justice Antonin Scalia was found dead of apparent natural causes Saturday on a luxury resort in West Texas,” according to MySanAntonio.com:

Scalia arrived at the ranch on Friday and attended a private party with about 40 people. When he did not appear for breakfast, a person associated with the ranch went to his room and found a body.

Chief U.S. District Judge Orlando Garcia, of the Western Judicial District of Texas, was notified about the death from the U.S. Marshals Service.

I was told it was this morning…. My reaction is it’s very unfortunate. It’s unfortunate with any death, and politically in the presidential cycle we’re in, my educated guess is nothing will happen before the next president is elected.

Here’s hoping he’s right, or at the very least, as our friend Onan Coca noted in an email, that Republicans can stall the confirmation process long enough for the next SCOTUS justice to be selected by the next president.

Yes, like Judge Biery, I am politicizing the report of the sudden death of a human being. Considering the utter horror show the U.S. has become over the past seven years (going on eight), I refuse to apologize. 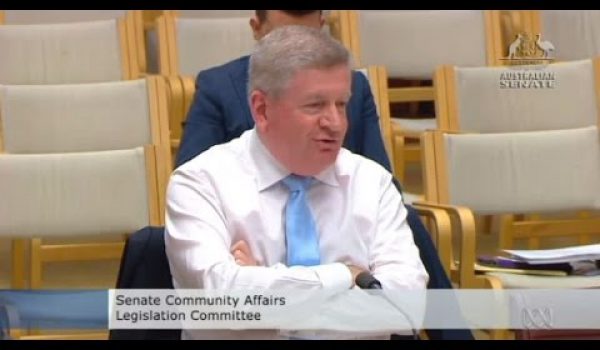