At least it’s finate. Unlike Cher’s capacity to make a fool out of herself, which is infinate.

It appears that the celebrity commentator taken down the tweet, a screen cap of which is still available (see below), and followed up with a second tweet in which she blames her misspelling on her dyslexia — a condition she appears to have diagnosed all by herself. (She has written ad nauseam about her struggles with this learning disorder but never bothers to divulge the identity of the health professional who confirmed her self-diagnosis at age 30.)

Which judging from her commentary could be your average garden-variety stupidity. Even if the spelling in her original tweet were flawless, consider the criticism she levels at GOP presidential candidate Donald Trump: that he is “giving ISIS the gift of hate.” Is this to suggest that directing some other emotion at this band of ruthless killers — perhaps compassion — is more appropriate?

Even Barack Obama, whom Cher admires and has fiercely defended, has given up on his attempts to “understand” what makes ISIS tick (poverty, unemployment) and is hell-bent on seeing them destroyed, albeit by some force other than the U.S. military.

And as for Cher, she is not purely a hater. Witness another of her tweets: 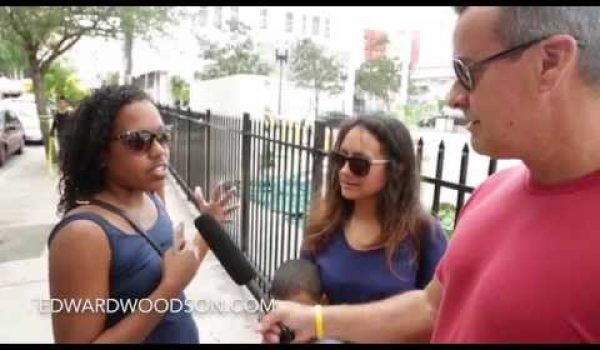 Does the average man on the street know why we celebrate Thanksgiving?
Next Post
Cartoon of the Day: Rush-in Roulette