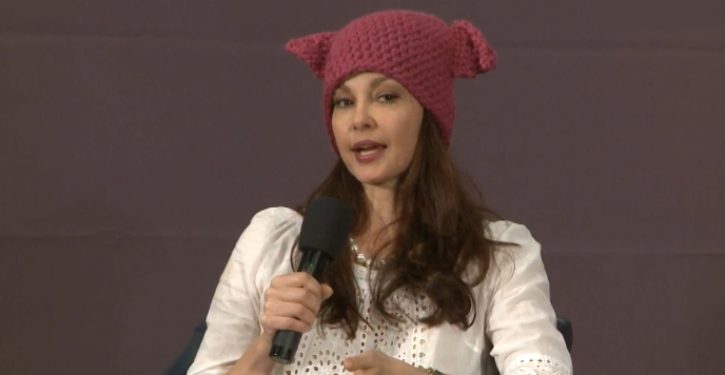 Question: Who writes Elizabeth Warren’s material? That person, whoever he is, has a promising career in comedy. Yesterday, the senator from Massachusetts shared the empowering story of how a “broke college student,” buried in student loan debt and with six bucks in the bank, donated $3 to her 2020 race.

A young girl came up to me tonight and said, “I’m a broke college student with a lot of student loan debt. I checked and I have $6 in the bank—so I just gave $3 to keep you in this fight.” We’re staying in this fight for the people who are counting on us. pic.twitter.com/AetWhpTJqT

Even if the apocryphal-sounding tale is true, what could better exemplify the shakedown artistry of the Left, which is willing to take your last dollar to help finance such noble initiatives as bringing back separate laws separate laws for Americans of color? If she exists, the civic-minded co-ed may be too young to remember 20th-century laws that fir that description. They were known as Jim Crow laws.

Another campaign theme Warren has returned to lately is her “purity” as a candidate. At a debate back in December, she went after Mayor Pete Buttigieg over a fundraiser for him held “in a wine cave” where $900 bottles of wine were served. “Think about who comes to that,” Warren challenged both her opponent and the audience, adding, “we made the decision many years ago that rich people in smoke-filled rooms would not pick the president of the United States.”

Speaking of rich people, on Tuesday, Warren expressed pride in the grassroots nature of her campaign as exemplified by the support she was receiving from her “friend Ashley Judd.”

My friend @AshleyJudd made a few calls to people who chipped in a few dollars to our campaign. I’m proud that our campaign is grassroots—built by people, not Super PACs or billionaires.

Chip in $3 tonight, and Ashley could call you to say thanks! https://t.co/qOzNnVvmg4 pic.twitter.com/2SJOEAGKCp

Never mind that the loony-left actress, whose net worth is estimated at $22 million, is one of those rich people who Warren rejects. (RELATED: Ashley Judd: Trump’s election victory worse than being raped)

So for that matter is Warren, whose personal fortune is estimated at $12 million. 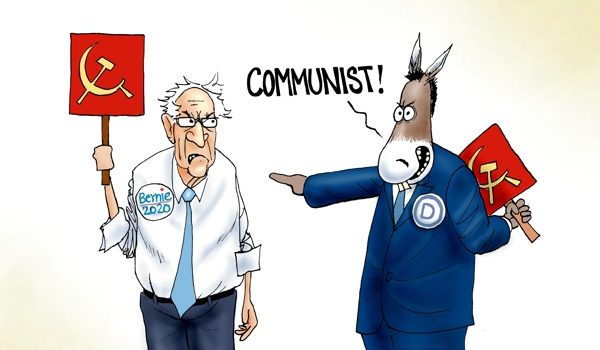 Cartoon of the Day: Berned-out
Next Post
Cuomo, Trump to meet about Trusted Traveler, DMV compromise