As noted this morning in LU’s Web Crawler, the Democrats’ latest strategy for preventing Donald Trump from winning a second term is to hit him on (wait for it!) the economy. After acknowledging how utterly suicidal this plan is, Hot Air’s Ed Morrissey reminds us of the well-known axiom that “presidential elections get won or lost in voters’ wallets more than any other part of their lives.”

So how are they going to go about accomplishing this Herculean task in the face of a new Gallup poll that finds a whopping 60% of Americans saying they are better off now than they were when Trump took office?

Gallup: More Americans say it is easier for them to go out and buy things in stores than before Trump took office, 52-36.

Again that beats W, Clinton, and HW Bush by a healthy margin (wasn't asked in 2012).

Going to be hard for Dems to win with this – esp far left candidates. pic.twitter.com/k9w7yarizZ

One leg of the strategy is to revive the saw that, in the words of Larry Elder, “Trump merely continued the economic growth that began under the Barack Obama administration.” Elder quotes soon-to-be-former Democratic candidate Joe Biden as saying:

Donald Trump inherited a strong economy from Barack and me. Things were beginning to really move. And just like everything else he’s inherited, he’s in the midst of squandering it.

But the claim that Trump is “squandering” the robust economy he supposedly inherited is just as outrageous as claiming Obama oversaw a “strong economy.” Each day, the Dow Jones average achieves new highs as consumer confidence continues to grow. If anyone squandered Americans’ hard-earned income, it was Obama, who oversaw the weakest recovery in history while raising taxes, spending nearly $1 trillion on a so-called stimulus plan, increasing regulations, and handing a sixth of the economy over to the government in the form of Obamacare.

The plan to go after Trump on the economy sounds perfectly ridiculous. But it should be fun to watch.

Joe Biden’s campaign is like Hillary Clinton’s in 2016, but worse
Next Post
Lead Roger Stone juror ran for Congress as a Democrat in 2012 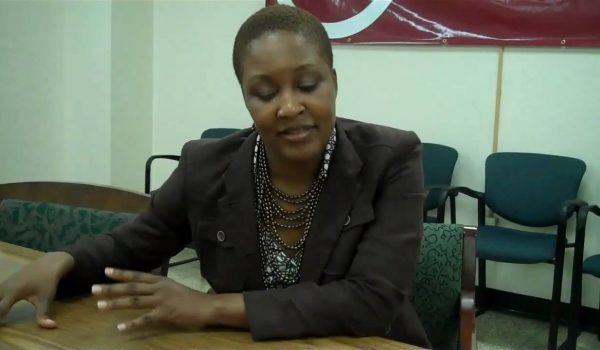