How’s this for a sign of the times? Glamour Magazine has now confirmed that it plans to award a man its highly coveted (or not so much) “Woman of the Year” award. While explaining this, er, groundbreaking decision, Glamour’s editor-in-chief, Cindi Leive, said, “There are so many different types of women in this world. We aren’t taking away from one by honoring another.” The newest “type of women,” as luck would have it for dudes in skirts everywhere, is, evidently, men. Referencing Bruce Jenner, the award’s intended recipient, Leive told WWD.com, “She identifies as a woman, period.” Well, actually minus the period.

And there you have it. In today’s Western culture, an upside-down progressitopia, subjective “identity” must always trump objective reality. “Tolerance” and “equality” demand it.

And so, on Nov. 9, this former Wheaties box-splashed men’s Olympic gold medalist will assume that manufactured alter ego he calls “Caitlyn,” don his pretty costume (an awkwardly broad-shouldered evening gown and size 13 Jimmy Choo pumps), grace the stage at New York’s Carnegie Hall, and give a tearful acceptance speech in that Oak-Ridge-Boys-low “giddy up” voice – creating both joy and guilt-laden cognitive dissonance in the minds of his adoring, yet equally detached-from-reality, fans.

Glamour’s announcement is not sitting well with a number of women who possess actual girlie parts. Feminist icon Germaine Greer, for example, has weighed in on the controversy: “I’ve asked my doctor to give me long ears and liver spots, and I’m going to wear a brown coat, but that won’t turn me into a fu–ing cocker spaniel,” she observed with that distinctive sort of class, eloquence and femininity we’ve come to expect from many “progressive” women. “A man who gets his d–k chopped off is actually inflicting an extraordinary act of violence on himself,” she added.

This is not the first time Greer has taken issue with the LGBT lobby. In 2009, she wrote in the Guardian:

Nowadays we are all likely to meet people who think they are women, have women’s names, and feminine clothes and lots of eyeshadow, who seem to us to be some kind of ghastly parody, though it isn’t polite to say so. We pretend that all the people passing for female really are. Other delusions may be challenged, but not a man’s delusion that he is female.

In her 1999 book, “The Whole Woman,” Greer similarly opined:

Greer struck the same cynical tone last week while addressing Jenner’s pending Glamour award, telling the BBC: “I think misogyny plays a really big part in all of this, that a man who goes to these lengths to become a woman will be a better woman than someone who is just born a woman.”

It’s at once pitiable, yet somehow gleefully entertaining to watch, as “progressive” piranhas, frothing about in that cesspit of stagnant toxicity called “political correctness,” devour one another alive. This latest feeding frenzy pits the competing special interests of radical feminism against LGBT extremism.

As a result, some leftist nutburgers are petitioning some other leftist nutburgers to cancel Greer’s upcoming lecture at Cardiff University. Petition organizers accuse her of “continually misgendering trans women and denying the existence of transphobia altogether.” For the sake of those who don’t speak Progressivese, “misgendering” is a made-up word that identifies the process by which a sane person calls a man in a dress a “man in a dress,” and “transphobia” is a ham-fisted pejorative intended to shut that sane person the hell up.

Veteran journalist and anti-radical-feminist Robert Stacy McCain summarizes this war of the nutburgers better than I can:

The Competitive Victimhood Derby is ultimately a zero-sum game, you see. There can only be one winner, and the transgender claim to equal victimhood is rejected by radical feminists, who view this as an attempt to usurp their own categorical claim.

It’s like a traffic jam on the Crazyville Road, where two politicized groups of wackjobs are compelled by the implicit logic of their arguments to fight each other for supremacy.

Meanwhile, as this ferocious slap fight between real women and the men who wish they were rages on, rumors that Bon Appétit magazine likewise intends to honor a heroic Honeycrisp apple with its own “Orange of the Year” award remain yet unconfirmed. 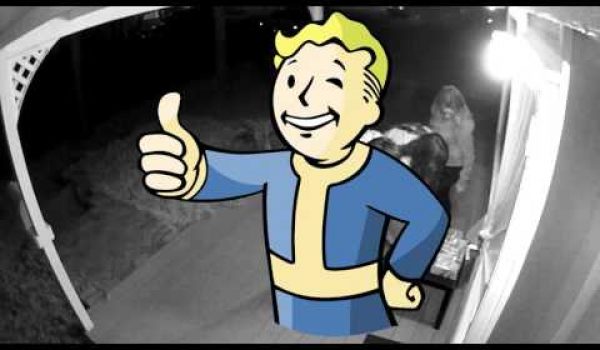 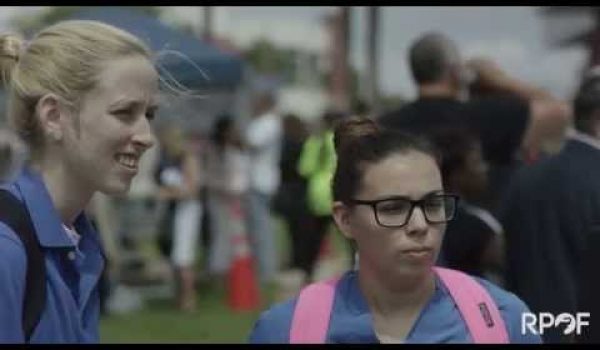