Rep. Michael Grimm (R-N.Y.) has announced his intentions of resigning from his seat just one week after pleading guilty to federal tax evasion. Grimm indicated that he did not feel he could “be 100% effective” serving the people of Staten Island in the next Congress. He will step down on January 5th.

A New York congressman who pleaded guilty to tax evasion just days ago has announced he’ll resign from office next week because he would not be able to give the job his full attention anymore.

“The events which led to this day did not break my spirit, nor the will of the voters,” he said. “However, I do not believe that I can continue to be 100% effective in the next Congress, and therefore, out of respect for the office and the people I so proudly represent, it is time for me to start the next chapter of my life.”

Grimm’s indictment indicated that he had begun tax evasion back in 2007, underreporting “$1 million in wages and receipts to evade payroll, income and sales taxes, partly by paying immigrant workers, some of them in the country illegally, in cash.”

Based on proposals by both the defense and prosecution, Grimm could see between 12 to 30 months in jail, and the sentencing may actually lead to three years in federal prison. 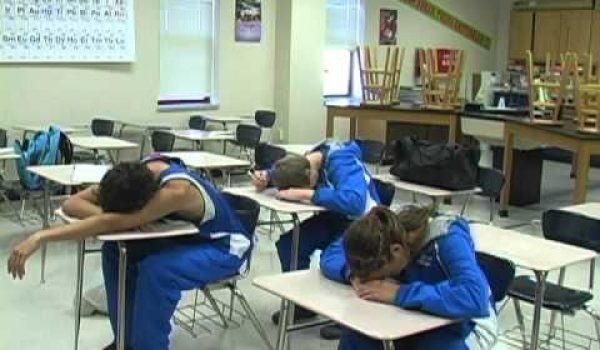