This is not some job action or salary demand. The New York Post is reporting that overall NYPD arrests and traffic tickets are way down during Christmas week 2014 compared with the same time period in 2013. The reason? It’s because police “officers feel betrayed by the mayor and fear for their safety.”

The call last week from the PBA is what started it, but this has been simmering for a long time,” one source said. “This is not a slowdown for slowdown’s sake. Cops are concerned, after the reaction from City Hall on the [Eric] Garner case, about [Mayor Bill] de Blasio not backing them.” The Patrolmen’s Benevolent Association has warned its members to put their safety first and not make arrests “unless absolutely necessary.”

In an earlier Post story, individual cops were asked about the slowdown:

“I’m not writing any summonses. Do you think I’m going to stand there so someone can shoot me or hit me in the head with an ax?” one cop said Sunday, referring to the Dec. 20 slayings and another recent attack on the NYPD.

“I’m concerned about my safety,” the cop added. “I want to go to home to my wife and kids.”

An NYPD supervisor noted, “My guys are writing almost no summonses, and probably only making arrests when they have to — like when a store catches a shoplifter.”

And the Patrolmen’s Benevolent Association directive for cops to respond with at least two patrol cars has resulted in a manpower shortage that’s delaying response times to non-emergencies — such as burglaries or car crashes without injuries — to as much as four hours, sources said.

Sergeants Benevolent Association President Ed Mullins told the paper that de Blasio would be meeting with the heads of each of the police unions on Tuesday afternoon, but said he fears that it’s just PR.

“I’m disappointed in the issuance of a press release announcing the meeting, which now raises concerns of sincerity,” he said.

“Is this about politics or is it about working through problems?”

The branding of the Michael Brown and Eric Garner incidents as racial killings, the association with perpetual cop haters such as Al Sharpton, and other such actions — including de Blasio’s own divisive comments — have undoubtedly led to this unfortunate turn of events. When asked about the heightened racial divisions in the country during an interview with NPR’s Steve Inskeep, the president — another contributor to the unrest — said it “probably is healthy.” It is unclear whether he was being dishonest or is in denial, but the reality in the Big Apple is simple. With fewer police interventions, expect the crime levels to rise, especially in the poorer sections of the city where the complaints against the men in blue have been the loudest. For that, give the anti-police protesters a cigar. An exploding cigar. 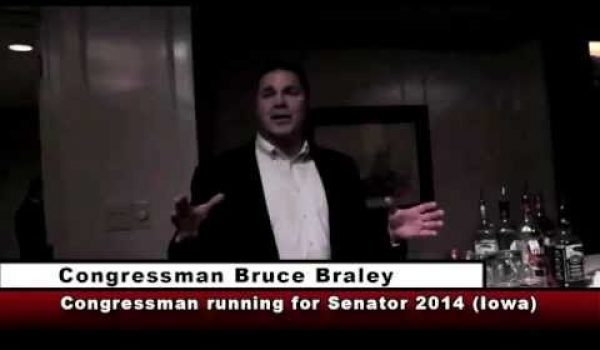