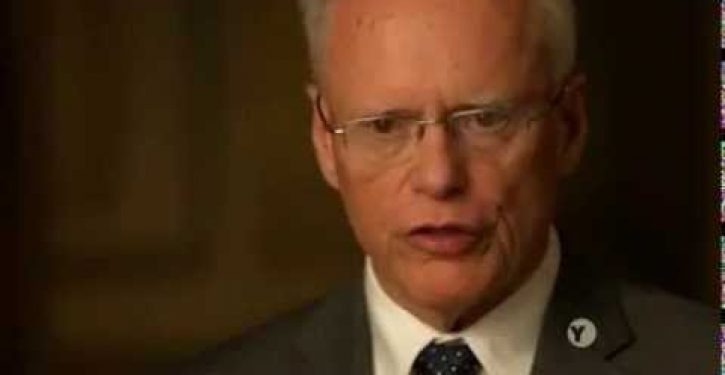 Around the time Barack Obama was writing ISIS off as a “junior varsity”-levcl threat, his administration was hearing opposite assessments from those in the know.

According to a “Frontline” documentary titled “The Rise of ISIS” that aired on PBS on Tuesday, the White House was being warned repeatedly that the al Qaeda spin-off was a force to be reckoned with.

In the video, renegade former Defense Secretary Leon Panetta states, “What happened here is that by virtue of—of the Shias not opening it up and allowing the Sunnis to participate, that they created the monster that has led to ISIS.”

The administration not only was warned by everybody back in January, it actually announced that it was going to intensify its support against ISIS with the Iraqi armed forces. And it did almost nothing. 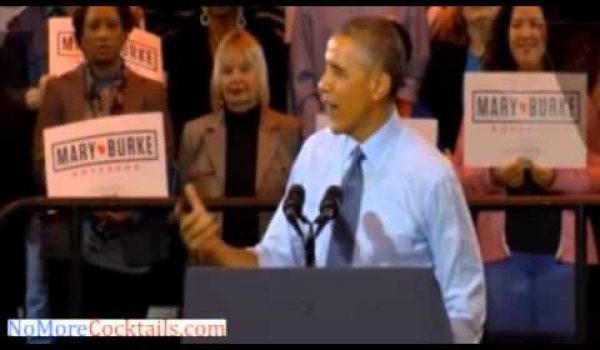