“Africa is growing” economically “thanks to the free market,” notes Marian Tupy at Human Progress. “Since the new millennium’s start, Africa’s average per capita income rose by more than 50 percent.”

In the 1970’s, the economy deteriorated in many African countries because they pursued socialism. By contrast, one African country, Botswana, strongly pursued capitalist economic policies. As a result, it achieved prosperity in an “economic miracle” that converted it from one of the poorest countries on Earth, into one of the wealthiest countries in Africa.

Later, socialist policies were rolled back in much of Africa, and as a result, economic growth returned (in Zambia and Guinea, for example).

The result has been an improvement in the lives of ordinary people in Africa. As Tupy notes:

Infant mortality declined from 80 deaths per 1,000 live births to 49 deaths over the same time period…famines have disappeared outside of warzones. Primary, secondary and tertiary school enrollments have never been higher.

As “a McKinsey study found in 2010,” much of Africa’s growth since 2000 “was driven by economic reforms” that reduced government control of the economy. Prior to these reforms, African governments “imposed central control over their economies,” resulting in “inflationary monetary policies, price, wage and exchange rate controls, marketing boards that kept the prices of agricultural products artificially low and impoverished African farmers, and state-owned enterprises and monopolies.”

That began to change after the fall of the Berlin Wall. Socialism lost much of its appeal and the Soviet Union, which bankrolled and protected many African dictatorships, fell apart. Between 1990 and 2013, economic freedom as measured by the Fraser Institute in Canada rose from 4.75 out of 10 to 6.23. Freedom to trade rose even more.

Red tape has also fallen in much of Africa: “As the World Bank’s Doing Business report indicates, Africa’s regulatory environment has much improved. Starting a business, for example, has become easier.” It has also become easier for businesses to obtain “construction permits,” get courts to enforce contracts, and obtain recognition of property rights.

As the world has become somewhat freer economically over the last generation, America has become less free. In 2010, the U.S. Congress enacted the Dodd-Frank Act, which increased the politicization and red tape governing our financial sector. The Dodd-Frank Act harmed small banks, and its conflict-minerals provisions backfired and harmed people in Africa’s largest country, the Congo, as articles in the New York Times and Washington Post demonstrated.

That same year, Congress passed the Affordable Care Act, known as Obamacare. Obamacare greatly expanded government control over America’s healthcare sector, which amounts to almost one-fifth of the nation’s economy, by increasing federal regulation and spending. Obamacare has also shrunk the size of the U.S. economy by many billions of dollars.

Obamacare may reduce the average American’s lifespan over the long run, by harming medical innovation. That is what the dean of Harvard Medical School predicted in 2009, and two doctors argued in the Wall Street Journal in 2013. After Obamacare went fully into effect in 2014, life expectancy actually fell, after it had been rising for many years.

America’s electorate is becoming more hostile to the free market. America’s schools have taught many young people a contempt for the free market and individual responsibility. As the African-American economist Thomas Sowell notes, “Much of what is promoted as ‘critical thinking’ in our public schools is in fact uncritical negativism towards the history and institutions of America and an uncritical praise of the cultures of foreign countries and domestic minorities.” 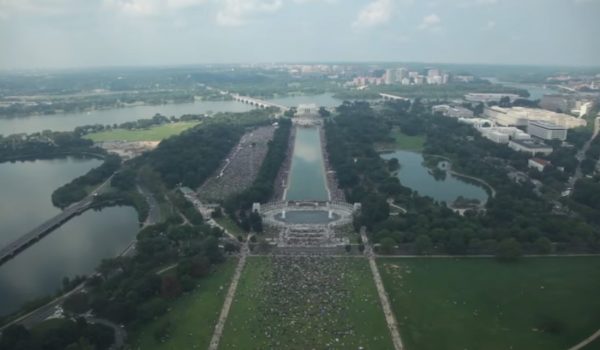 Russiagate: Looking beyond the rear-view mirror
Next Post
Ocasio-Cortez claims Congress amended Constitution to prevent FDR from being re-elected 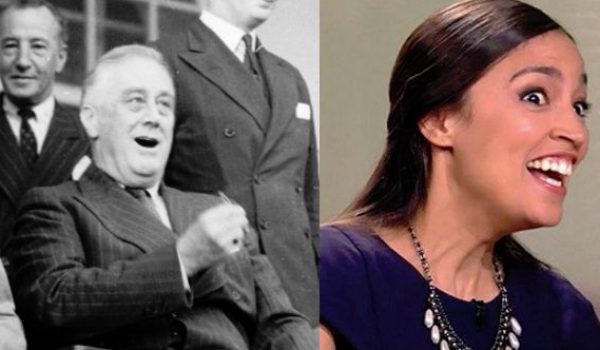