As reported by UPI on Nov. 26, 2013, CBS has disciplined reporter Lara Logan for her recent “60 Minutes” segment of the 2012 terrorist assault on the US Consulate in Benghazi, Libya.

Many Americans have forgotten that Logan was the same reporter for CBS who was horrifically gang raped and viciously degraded/tortured while covering the Arab Spring celebrations in Cairo’s Tahrir Square in 2011.

Not only the American media but the Western press by and large have given short shrift to the mentality that drives the Islamist, pro-sharia law mind in the Muslim World.

Penned by Dawn Perlmutter, author of the UCLA-published scholarly article “The Semiotics of Honor Killing & Ritual Murder,” notes that in the minds of Islamists males, “symbolically, shame dwells not only in the eyes but also the genitals.”

Honor is what defines Islamists as men and psychologically is experienced as dignity and pride; conversely dishonor is indicated by female traits of weakness experienced as humiliation and shame. Islamists are in a constant struggle with fear of disgrace and maintaining manhood…

Further evidence of the ingrained Sharia-mentality in Egypt, even in the wake of the media-ordained Arab Spring and the alleged “moderates” of the Muslim Brotherhood who took control of the North African nation.

As Perlmutter notes of the barbaric attack on the South African-born Logan as she covered the breaking news in Tahrir Square in February of 2011:

On February 11, 2011, when Egyptians were celebrating the resignation of Egyptian President Hosni Mubarak, the blonde haired blue eyed TV journalist Lara Logan who was reporting for CBS News was not wearing a headscarf.

Being uncovered it was obvious that she was not an Egyptian Muslim woman, hence she was an open target.

Logan was beaten and gang raped by a crowd of three hundred men who were screaming ‘Jew! Jew!’ and ‘American bitch!’ although she is neither Jewish nor American.

While Western media seemed to be squeamish about reporting the facts, particularly since they did not fit in with their peaceful narrative of the secular pro-democracy demonstrators.

She was also masturbated and urinated on. There were reports that her left breast was bitten and that the entire left nipple was bitten off.

One account claims that somewhere from six to fifty men might have sexually assaulted or beat the reporter.

Previous Post
What to talk about this Thanksgiving
Next Post
What’s hot, what’s not … as we approach the end of the year 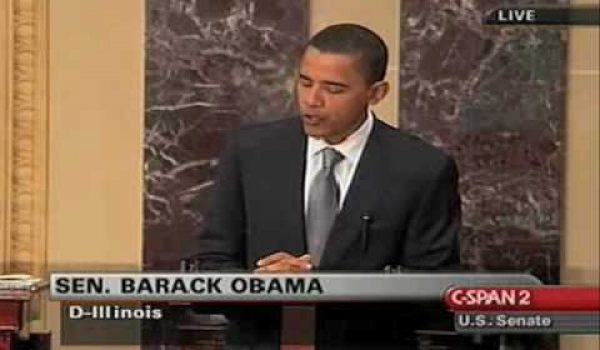