Since the Obama administration spiked the football in April on Obamacare enrollment numbers, we haven’t heard too much from the White House. Now we know why. Since that announcement, the numbers have been shrinking.

“Enrollment in the Health Insurance Marketplace surged to eight million at the end of the first enrollment period,” the Department of Health and Human Services announced on May 1, according to its website. The period encompassed the six months from Oct. 1, 2013 through March 31, 2014.

That official announcement confirmed one made by President Obama in April.

And what about today? The numbers have gone down, sparking renewed criticism.

“The administration’s announcement that 7.3 million people are now enrolled in health insurance plans on the Obamacare exchanges immediately ignited a new round of arguments about the success or failure of the health law,” Politico reported Thursday.

Obamacare proponents, however, noted that the new enrollment figures are actually higher than the 6 million predicted by the Congressional Budget Office.

The announcement didn’t escape the attention of Twitter users, according to Twitchy:

Obamacare is negative enrollments since the April football spike.. Think maybe there’s a story in there somewhere?

Well, yeah, there is a story there–but not one you’re likely to hear from the mainstream media. The same user followed up with this bit of irony:

And then there were these:

@redsteeze @politico just waiting for them to use the term “unexpectedly”

.@politico Only 322 MILLION to go! At this rate by the year 3000 everyone should be enrolled. Let’s throw a parade.

I couldn’t see what all the fanfare over the earlier 8 million figure was about. At that rate, it would take more than 20 years to enroll all Americans in the plan. Also, whereas more than half of the plans were government-subsidized, only 28 percent insured the young adults Obamacare relied on for its financial survival. 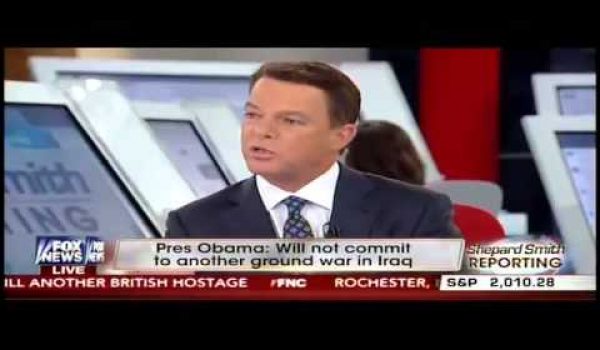