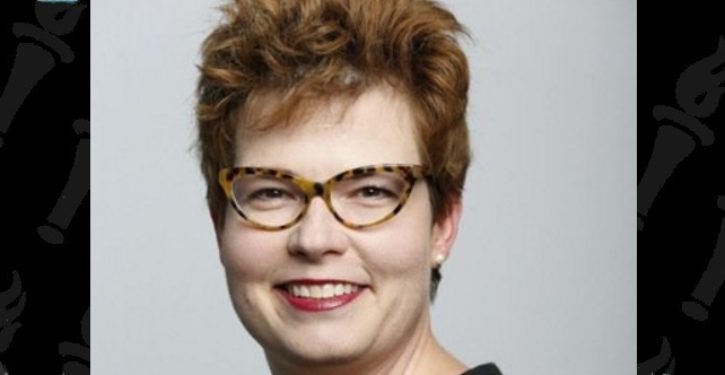 One Silicon Valley executive had a few choice words for Americans living in the heart of the nation, and they were not flattering.

Melinda Byerley, founder of Timeshare CMO, a Silicon Valley-based tech start-up, described in a tweet on Saturday what middle America could do to “get more jobs in their area.”

Byerley says that the first thing those in middle America need to realize is that “no educated person wants to live in a sh*thole with stupid people.” Particularly, in a “sh*thole” filled with people who are “violent, racist, and/or misogynistic.” In Byerley’s opinion, “big corporations” do not consider moving to the heart of America because “those towns have nothing going for them.”

Byerley claims that “we,” the educated people, like herself, “would like to live a more rural lifestyle,” but “won’t sacrifice tolerance or diversity to do so.” People like her do not want to live in “states where the majority of residents are voting for things against their own interests,” solely, because these voters “don’t want brown people to thrive.”

She declares that if middle American towns can begin fixing their schools, and, essentially, “clean up their act,” then people like Byerley will “want to live there.” She even says that fixing these problems would bring the “best and brightest” of our youth who “would rather scrape by in SF than live in a huge house somewhere if it meant dealing with with bigots and backwards ideologies every day” in middle America.

Looking at the electoral college map, President-elect Donald Trump snagged the majority of states in middle America, while former Secretary of State Hillary Clinton only received a handful of states.

Trump plans to spend billions on infrastructure when he takes office.

After issuing this incredibly mean-spirited and lengthy putdown to deplorab;es, Byerley tweeted out a very, very short mea culpa:

I spoke about middle america – my birthplace – inartfully and disrespectfully. I’m sorry for that.

No wonder bars are so important to her. She’s nasty when she’s sober. 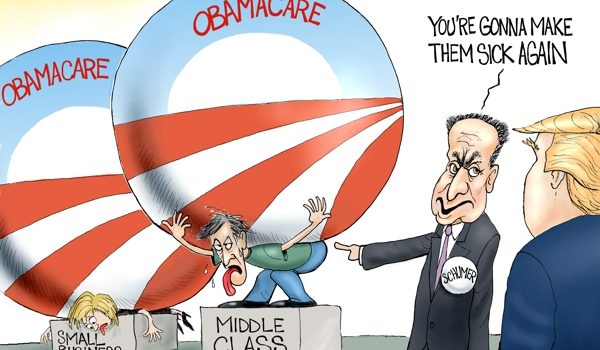 Cartoon of the Day: Obamacarefree
Next Post
TX congressman boosts Trump plan to deport criminals to countries that don’t want them back 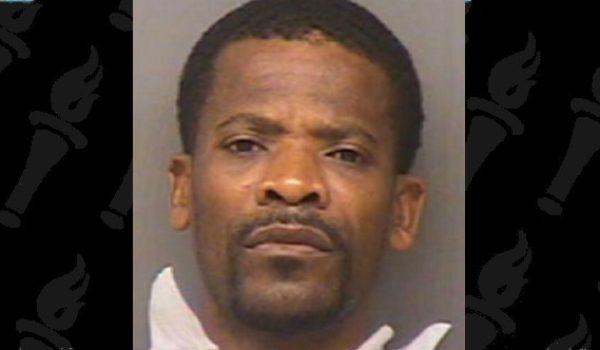