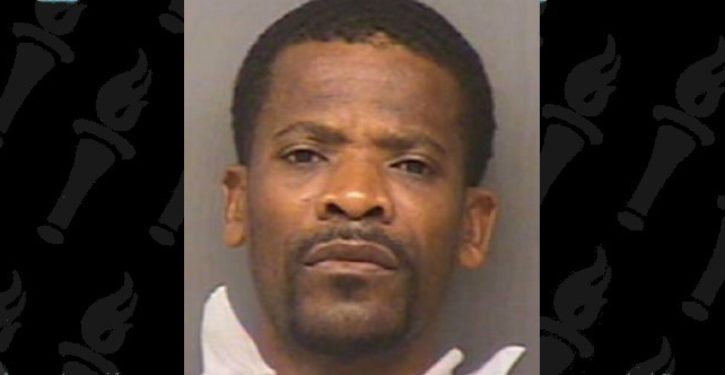 Doubling down on President-elect Donald Trump’s vow to deport “bad hombres,” a congressman from the pivotal border state of Texas wants to punish countries that refuse to re-admit former residents who commit crimes in the U.S.

Babin filed the Criminal Alien Deportation Enforcement Act (H.R. 5224) last year. But even with 52 co-sponsors, the bill never got out of committee. The congressman figures his plan has political momentum this year. “With Trump coming into office, I think we’re going to see something happen,” he told Watchdog.org.

While it may seem like a no-brainer to deport immigrants who commit criminal acts on American soil,  a House Oversight and Government Reform Committee report found that 86,288 illegal immigrants who committed 231,074 crimes were released by the Obama administration between 2013 and 2015.

Among the more heinous offenders was Jean Jacques, whose native Haiti refused to repatriate him after he served 17 years in a U.S. prison for attempted murder. Within six months of his release, Jacques murdered Casey Chadwick in New London, Conn.

“Had Haiti been compelled to take Jacques back, Casey would be alive today,” Babin said.

Last year, relatives of Kate Steinle sued local and federal officials over her death, which allegedly occurred at the hands of an illegal immigrant with seven previous felony convictions in the United States.

Juan Francisco Lopez-Sanchez, charged in Steinle’s 2015 shooting in San Francisco, had been deported five times to his native Mexico. As a self-designated sanctuary city, San Francisco routinely ignores requests from Immigration and Customs Enforcement to hold inmates thought to be here illegally. 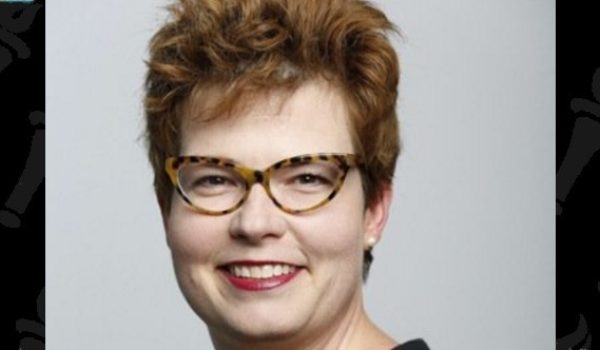