In a move only the Obama administration could call “bold,” it stepped up its use of social media to wage the war on terror by adding YouTube videos to its social media arsenal. As of now it’s no longer limited to Twitter hashtags.

The first video produced is meant to combat the escalating efforts of Islamic State terrorists to recruit homegrown American Muslims, according to YNet News.com.

Titled “Welcome to the Islamic State,” the video is meant to dispel any romantic notion of “freedom fighters” struggling for religious purity prospective recruits may have, and instead depict the gritty brutality of the terrorists’ methods.

The video, produced by the State Department’s Center for Strategic Counterterrorism Communications, uses ISIS’s own graphic footage to make its case. YNrt reported:

The counter-propaganda video says ISIS is seeking recruits to blow up mosques and crucify Muslims.

The campaign calls on prospective recruits to the radical group to “Think Again, Turn Away” before ending with the chilling message: “Travel is inexpensive, because you won’t need a return ticket!” and a body being thrown from a cliff.

Here’s the clip, via the Obama administration. Story continues after video.

The Obama Administration has used Twitter hashtags in the past to no effect whatsoever. Who can forget the image of Michelle Obama displaying a placard with “#BringBackOurGirls” on it, after Boko Haram kidnapped more than 200 Nigerian school girls.

Then there was State Department spokeswoman Jen Psaki displaying “#UnitedForUkraine.”

To echo @BarackObama today-proud to stand #UnitedForUkraine World should stand together with one voice pic.twitter.com/VeMt578UdY

This earned a response I doubt Psaki ever read, let alone took to heart:

Dear @statedeptspox, I’ll make this simple for you: hashtags do not equal sound foreign policy.

Here’s an idea. Make an announcement to anyone considering such a move. Tell them this:

If you decide to “turn to the dark side” and become a terrorist, you will be arrested and prosecuted. If you actually make it to an ISIS training facility, we will hunt you down and kill you. If we miss and you return to the United States, we will arrest you at the border, throw you in a call and destroy the key. You will never be heard from again.

It’s probably all unconstitutional, but what the hell. What’s the last thing Obama did that was constitutional? 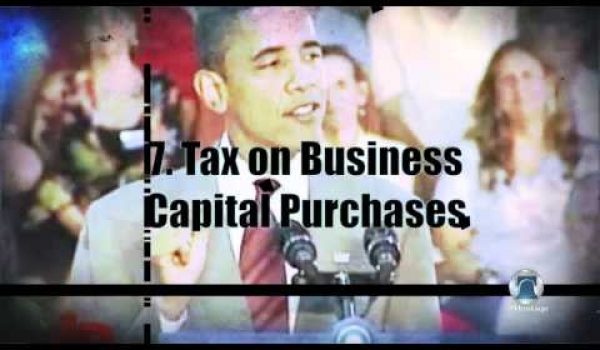 U.S. to Obama on economy: Guess what? It’s not working (Video)
Next Post
New York cops to gun shop owner: Give us your customer list or face SWAT (Video) 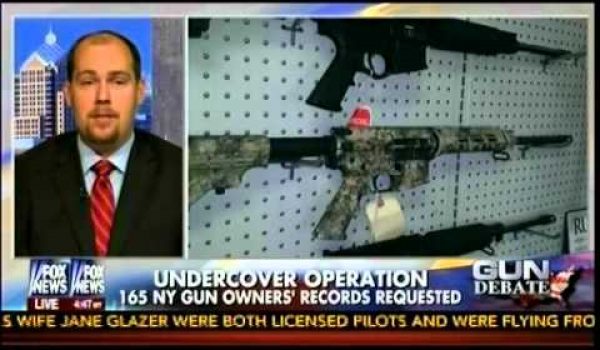