Cuomo’s Democratic primary challenger, who he has tried twice unsuccessfully to have removed from the ballot, has long been chastising the governor not only for being afraid of her in the polls, but being afraid to face her in a debate.

After an appeals court upheld a court decision on challenger Zephyr Teachout’s residency requirements, she issued a short statement directed at Cuomo:

With this frivolous lawsuit behind us, I’m hopeful the governor will now agree to debate. We have very different visions for where we want to take the state.

Rob Astorino, Cuomo’s Republican challenger this fall, was even willing to back up Teachout’s calls for a debate. Spokeswoman Jessica Proud offered two explanations for why the governor would avoid a debate.

He’s either “acting like a total jerk — and we refuse to believe he would do that — or his criminal defense lawyers have shut the debate option down,” she claimed.

Proud was referring to the Moreland Commission scandal, in which Cuomo and his administration have been threatened by a federal prosecutor with obstruction of justice and witness tampering charges.

At least one media outlet has formally invited the candidates (Teachout and Cuomo) to a televised debate. Cuomo, who has been known and is currently in trouble for his meddling and hands-on approach to everything, has raised his hands up and said it’s up to other people.

Asked Thursday at the State Fair in Syracuse about his participation in the upcoming debate, Cuomo said he would “leave that to the campaigns to work out, whatever they decide.” Asked to explain what he meant, the notoriously take-charge governor simply repeated the answer.

Guess who else thinks debates are a good idea for the Governor to accept?

Under different circumstances — when he wasn’t the incumbent with a huge lead in the polls — was an advocate for debates.

In 2002, during his first bid for governor, Cuomo was happy to debate then-Comptroller Carl McCall before the Democratic primary.

“This is what campaigns should be all about: a good, honest discussion on the issues,” Cuomo said back then.

Earlier this year, Cuomo couldn’t even muster enough courage to debate Texas Governor Rick Perry on the economic policies in their respective states.

What happened to Cuomo’s appreciation for a “good, honest discussion on the issues?” 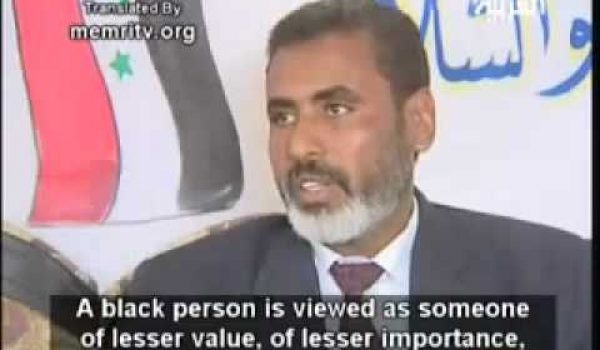 Tweet of the Day: If you’re black and angry over #Ferguson, ISIS wants you (so they say)!
Next Post
ISIS declares war on US; State Department says, ‘naw’; mockery ensues (Video) 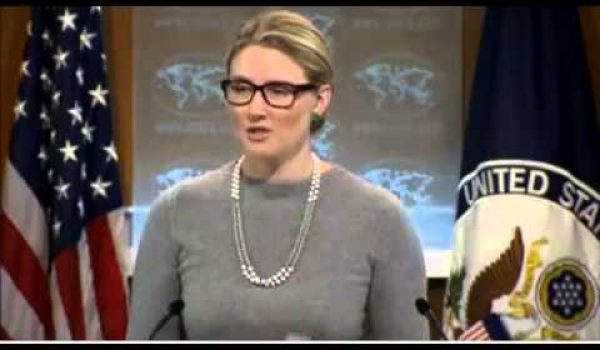