The death of Robin Williams spurred many posts across the Internet. Most spoke of the sense of loss of the great entertainer, while others touched on the depression that Williams suffered from. But one, from the George Soros-funded Think Progress, used Williams’s suicide as just another shallow opportunity to push its global warming hypothesis.

Robin Williams, who died Monday of an apparent suicide, was a brilliant comedian who had a well-known progressive bent in his humor.

He was not known for being an activist environmentalist the way some in Hollywood are — but he chose to make a lot of movies with explicit ecological themes, including “Happy Feet” 1 and 2 and “FernGully: The Last Rainforest.”

Williams took global warming seriously in the way only a great comic can. Back in 2002, he did this riff:

… And they say there is no global warming, but right now the North Pole is a pool. There’s things just floating away….

It is beyond global warming at this point. It is cooking.

The progressive propaganda site went on to mention a few other movies and routines which they claim he did to support the global warming theory.

What’s really sad is that Think Progress cherry-picked items in Robin Williams’ vast body of work and politicized them. They exploited them to sell its failed global warming theory.

Robin Williams was all about creating joy, not politics, and when he did get involved in charitable efforts they weren’t about global warming but sick kids and the homeless.

When you get right down to it, Williams had many more jokes about the dangers of substance abuse than global warming, but Think Progress” didn’t post those because an anti-drug stance would not agree with its political agenda.

They said that marijuana was a ‘performance-enhancing drug.’ Marijuana enhances many things — colours, tastes, sensations, but you are certainly not f**king empowered. When you’re stoned, you’re lucky if you can find your own goddamn feet. The only way it’s a performance-enhancing drug is if there’s a big f**king Hershey bar at the end of the run.

Being a functioning alcoholic is kind of like being a paraplegic lap dancer — you can do it, just not as well as the others, really

Cocaine is God’s way of saying that you’re making too much money.

Think Progress is sometimes referred to by its shorthand name, TP. Those letters also happen to be an abbreviation for toilet paper. Maybe it’s less of a coincidence than anyone realizes. 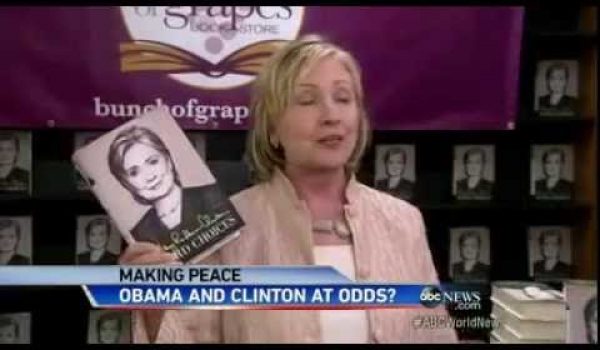 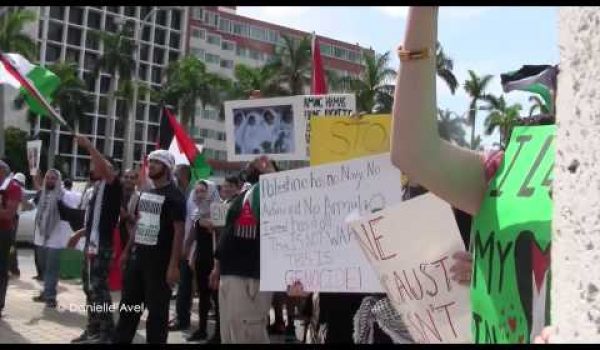