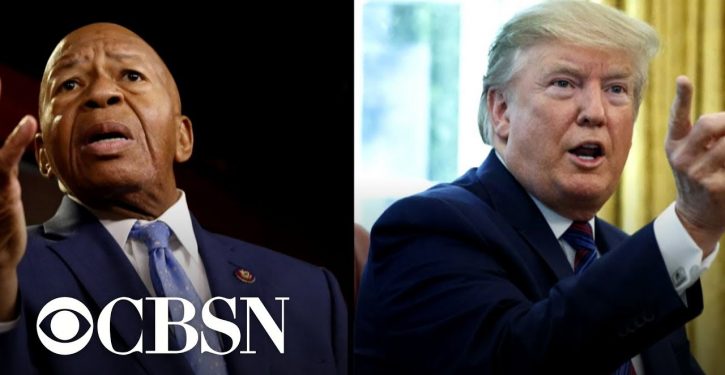 On Wednesday, Housing and Urban Development Secretary and former Baltimore resident Ben Carson invited Rep. Elijah Cummings to tour a federal housing facility in Cummings’s congressional district. Cummings declined the invite, though in fairness I would argue that he was refusing the bait.

Cummings had to recognize how bad the optics were, but he didn’t need to find himself in the predicament he’s in if he had simply refused to engage in the president’s tit for tat in the first place: Cummings hurled gratuitous insults at Acting Homeland Security Secretary Kevin McAleenan over conditions at the border, and Trump answered back with “Look who’s talking.” That should have been the end of it. Cummings should have sat down, folded his hands in his lap, and allowed the kerfuffle to die down.

He didn’t, and now he finds himself defending the indefensible conditions in the district he represents, Maryland’s 7th, as the national conversation turns to why so many American cities with black leadership are failing.

Cummings isn’t alone in his fight. He has been joined by Democrats in Congress and in the media, all of whom have pointed to irrelevancies such as the fact that Baltimore’s Inner Harbor, a tourist mecca, is also in Cummings’s district. Try telling that to the people living in the rat-infested tenements.

Speaking of infestations, Cummings’s own words are now coming back to haunt him. A video has surfaced in which Cummings calls Baltimore “drug infested” and likens its residents to “zombies.” Watch. The text appears after the video.

This morning, I left my community of Baltimore — a drug-infested area where a lot of the drugs we are talking about today have already taken the lives of so many children. The same children that I watched 14 or 15 years ago as they grew up, now walking around like zombies.

Notice that Cummings used the word infest, which, according to CNN’s Erin Burnett, “has become sort of a trope for Trump,” who called Cummings’s district “rat and rodent infested mess.” “Infest,” Burnett went on with her linguistics lesson, “is a loaded word throughout history.” Here’s the video: 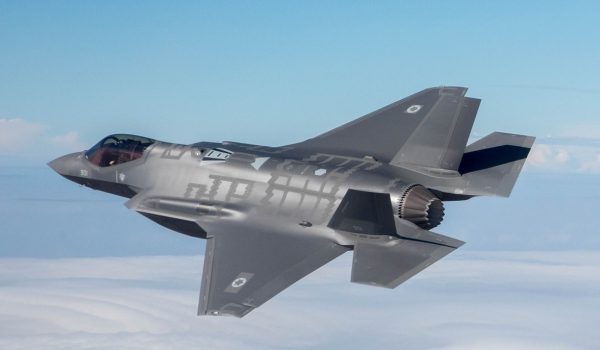