I appeared last night on Fox News Channel’s “Hannity,” where I criticized the NAACP for not allowing black conservatives an opportunity to speak at the organization’s 105th convention at the Mandalay Bay Hotel in Las Vegas.

As I wrote previously, this was the second consecutive year that the national leadership of the NAACP shut the door to black conservatives. This time around, I refused to take no for an answer. This year, FreedomWorks, the organization of which I am Outreach Director, rented a conference room for the Empower Liberty Summit at the Mandalay Bay hotel where the NAACP was holding their 105th annual conference.

Since being denied a voice at an organization supposedly dedicated to the advancement of people of color, of which I am one, I have been asked why I staged what has been construed as a counter-protest. Here, in the simplest terms I can muster, is my answer:

We rented our room because we were denied a voice. That’s why we’re here in this room. We’re gathered here to start the conversation. That’s all we’re asking for — a conversation to discuss the longstanding issues that are negatively impacting the black community.

Ironically, the NAACP is enforcing a policy of political segregation where liberal blacks get the stage but conservative blacks are restricted to the exhibit hall. 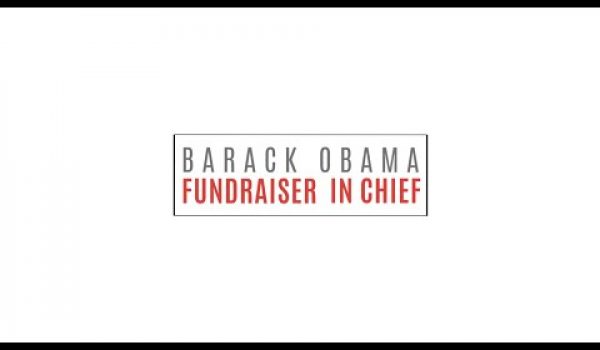 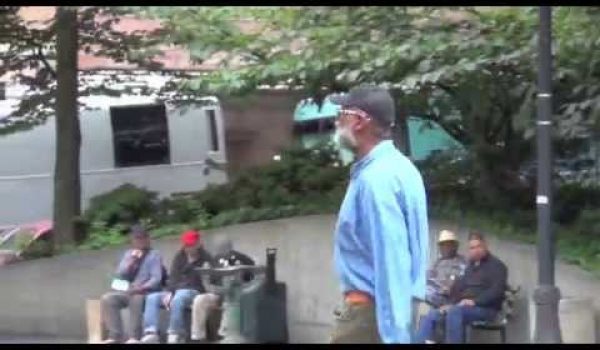