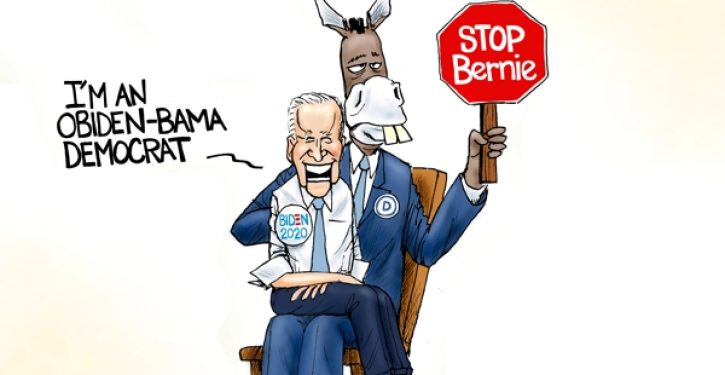 There had been much speculation since Joe Biden’s election about the identify of mystery person behind the curtain who’s running the show. The speculation has been fueled by Biden’s frequent references to an unseen force who is telling him what to do and say.

It happened again recently when he preceded the Q & A  at a press conference with the advice that “they gave me a list here. The first person I was instructed to call on was Kelly O’Donnell of NBC.” They gave him list of reporters to call on? Who is “they”?

As for the “list,” he’s been mentioning that since his campaign days during which he rarely took questions from the media at all. On one of the rare occasions when he did, he confessed that he didn’t “have a list” and asked someone out the video frame if they were going to call on reporters:

Joe Biden asks staff to call on reporters because he doesn't "have his list" pic.twitter.com/c6m1zIM2V0

Then there are his policies. Throughout his four decades in government, he’s always been a moderate. Now suddenly, he is, by his own lights, “the most progressive president” ever to serve. If his policy’s are reminiscent of anyone’s, it is the president he served under for eight years.

Which could provide a hint as to who is really calling the shots. Here’s another from a piece that ran in Deadline in November 2020:

Obama sat down for another set of interviews for The Late Show with Stephen Colbert to promote his new memoir A Promised Land. The book, which has sold more than 1.5 million copies, takes readers on a deep dive into the president’s rise in politics and his eight years in office.

While 44 maximized his stay in the White House as commander-in-chief, he told Colbert about how he could’ve possibly extended tenure.

“I used to say if I can make an arrangement where I had a stand-in or front-man or front-woman and they had an earpiece in and I was just in my basement in my sweats looking through the stuff and I could sort of deliver the lines while someone was doing all the talking and ceremony, I’d be fine with that because I found the work fascinating,” Obama quipped.

Here is a video of the appearance. Obama’s “confession” starts at 6:28. 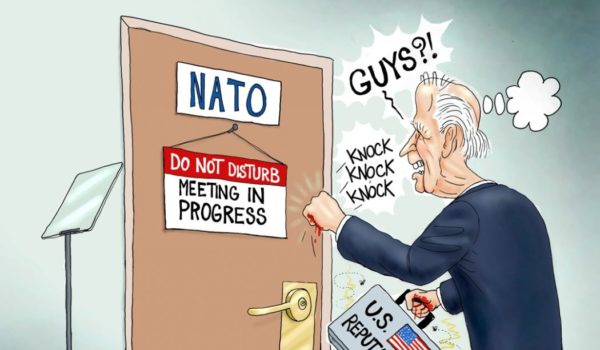 Cartoon of the Day: Odd man out
Next Post
Private Afghanistan evac. team slams Biden who ‘did nothing’ to help girls escape 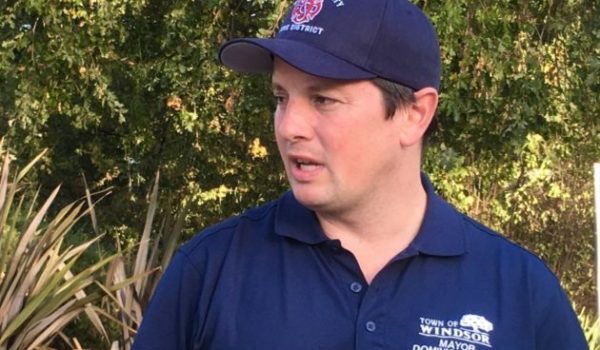