Now that he’s out of office, Obama’s Secretary of State John Kerry is continuing his anti-U.S., anti-Israel endeavors, while possibly violating the Logan Act at the same time. Israeli Newspaper Ma’ariv reports that Kerry has sent an uplifting message to Palestinian Authority President Mahmoud Abbas, recommending “that he … stay strong in his spirit and play for time, that he … not break and … not yield to President Trump’s demands” because Trump will be out of office within the year.

According to the paper:

Kerry met in London [with] a close associate of Abbas, Hussein Agha, for a long and open conversation that contained many headlines. Agha apparently reported details of senior PA officials in Ramallah. A senior Palestinian official confirmed to Ma’ariv this week that there had indeed been such a meeting.

Per the  report, John Kerry asked Agha to convey the above message to Abbas and offered help to the Palestinians in an effort to advance the peace process, recommendin that Abbas present his own peace plan.

“Maybe it is time for the Palestinians to define their peace principles and present a positive plan,” Kerry suggested. He promised to use all his contacts and abilities to pbtaom support for such a plan. He asked Abbas, through Agha, not to attack the U.S. or the Trump administration, but to concentrate on personal attacks on Trump himself, whom Kerry says is solely and directly responsible for the situation.

Kerry hinted that many in the American establishment are dissatisfied with Trump’s performance and the way he leads America. He surprised his interlocutor by saying he was seriously considering running for president in 2020.

I am not a lawyer, but Kerry’s actions sound  like a violation of the Logan Act:

The Logan Act (1 Stat. 613, 18 U.S.C. § 953, enacted January 30, 1799) is a United States federal law that criminalizes negotiation by unauthorized persons with foreign governments having a dispute with the United States.

Perhaps it’s time for a criminal investigation of John Kerry. 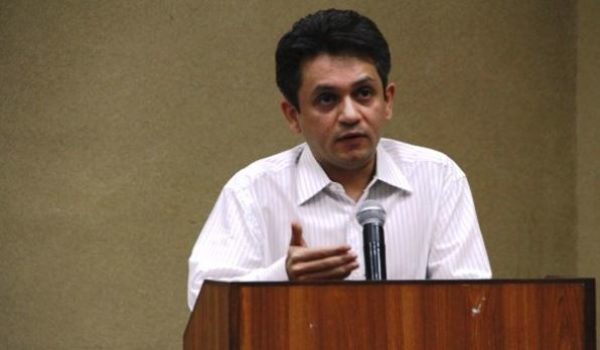 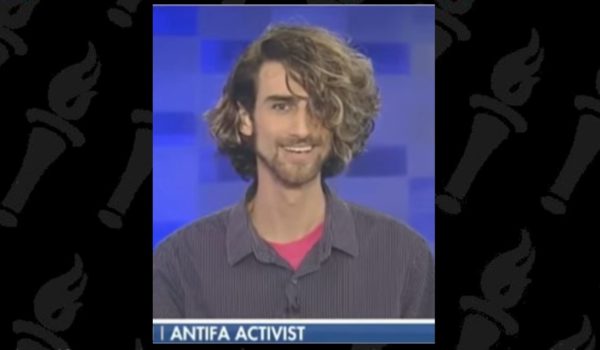