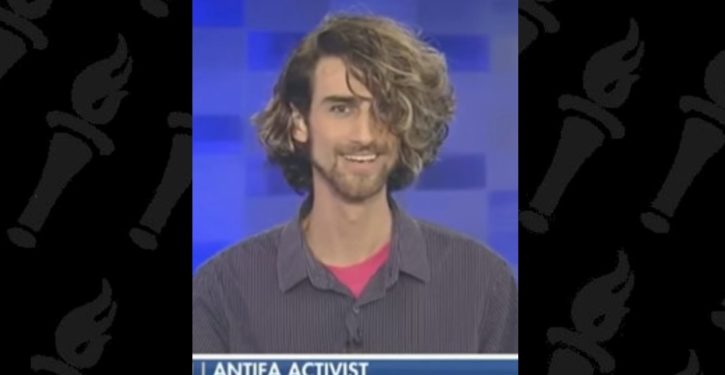 Remember this dude? He is an Antifa activist and was an adjunct professor at John Jay College in New York (blessedly, he is no longer on the faculty), who last September expressed gratitude for a chance to teach “future dead cops.”

Now he is back in the headlines for having weighed in Sunday on the Philadelphia Eagles NFC Championship win, saying “burn a police station for me, Philly.”

burn a police station for me philly

Isaacson made other headlines for rationalizing and endorsing Antifa violence as “what protects [people’s] ability to be nonviolent.” He also stated that he believes “dead cops are good” cops.

Isaacson appeared on “Tucker Carlson Tonight” in September to discuss his views.

John Kerry tells Palestinian president to stay strong, ignore Trump
Next Post
Why you should ignore every 2020 election poll