The growing list of presidential scandals — most recently the border crisis — have caused President Obama’s job approval ratings to plummet pretty much across the board. The one exception is among the members of a single religious group: Muslims.

The Real Clear Politics average of seven different polls shows the president to have an overall 40.9% job approval rating for dealing with the economy. This is opposed by a 54.4% disapproval rating — a 13.5% negative spread.

The president’s RCP overall average on foreign policy is even worse: 35.6% disapproval of Obama’s performance in this area, while 55.6% disapprove, giving him a full 20 point negative spread.

However, a Gallup poll released Friday broke the president’s approval ratings down among various religious groups. It found that a huge majority of Muslims — 72% — think Obama is doing a dandy job. A mere 20% disapprove of his job performance , giving him an unheard of 52% positive spread.

Here’s the full breakdown, via Gallup.

For those who work better visually, the New York Daily News provided a graphic representation of Gallup’s figures:

The question then becomes why is Obama’s approval among Muslims so high when compared to other religious groups?

Ben Shapiro, editor-at-large of Breitbart News, and founder/editor-in-chief for the media watchdog group TruthRevolt has a thought.

Shapiro appeared on the Thursday edition of The Kelly File and told Fox News anchor Megyn Kelly that in his opinion, the president’s administration is “borderline Jew-hating.”

He came to this conclusion following Obama’s almost total lack of response to the kidnapping and murder of the three Jewish teens by Hamas, as well as his caution that Israel act with restraint during Hamas’ rocket attacks on major Israeli cities, most notably Jerusalem and Tel Aviv.

Watch the exchange via Fox News. 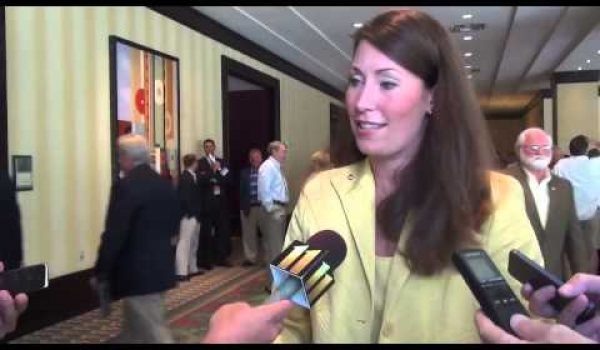