Despite almost an entire lifetime of training, even the most seasoned professional can encounter times when emotions overcome the senses. According to Mediaite.com, that is exactly what happened to a Fox News anchor.

Steve Doocy, of the early-morning panel show Fox & Friends, had to fight back tears during a live interview with the parents of a U.S. Army officer killed in a search and rescue mission to locate a fellow soldier who was presumably captured by the enemy. Andy and Sondra Andrews of Dallas recounted the circumstances of how their son, 2nd Lt. Darryn D. Andrews was killed in battle, as well as how he lived his life.

As also reported by Fox News, in the wake of mounting allegations of desertion aimed at Bowe Bergdahl, many of his former comrades-in-arms as well as the survivors of those killed searching for Bergdahl have publicly railed against both the Army and Barack Obama for allegedly covering up the truth of the sergeant’s initial disappearance and subsequent five-year stay with the Taliban. The Andrews are one of those families.

Lt. Andrews’a mother, Sondra, relayed that her son was not only a good person but also was a “strong Christian” who often did what he could to encourage his own men to strengthen their own faith as well by attending chapel call as often as possible. Toward the end of the interview, a visibly shaken Doocy told the parents, “I’ve read a lot about your son, and he was a good man.” In the closing moments, the Fox News anchor was visibly overcome by emotion.

During the course of the interview, Andy Andrews again levied his claim that the Army had lied to him about the death of his son. According to the elder Andrews, initially the family was told that their son died while searching for a major Taliban commander. Only much later did the family find out from troops that served with their son was it known he died searching for Bergdahl.

As London’s Daily Mail wrote, Andy flatly stated in an interview with their US political editors:

It’s a big cover-up like Benghazi, just like everything Obama has done. We want the truth to come out. 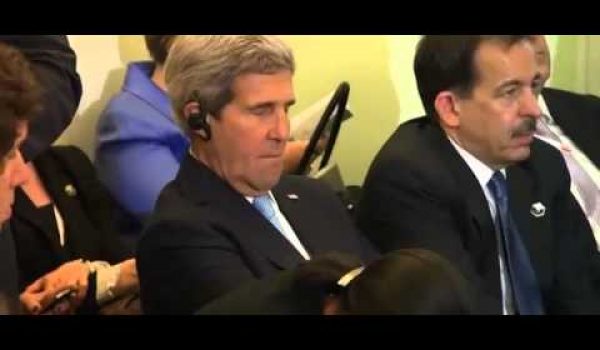