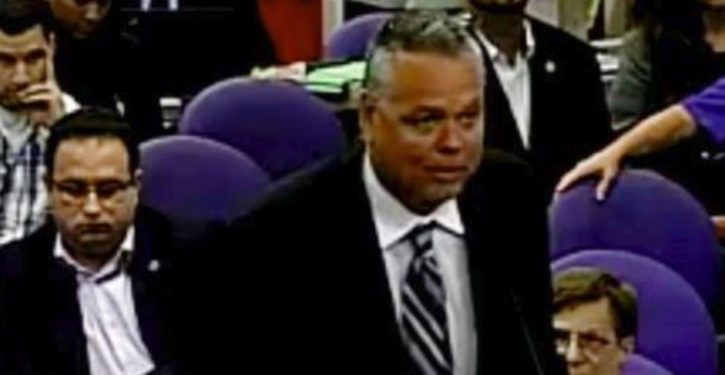 The more we learn about the events leading up to the last week’s deadly rampage, in which 17 people at Marjory Stoneman Douglas High School were shot to death, the more reason we have to be concerned.

We now know, for example, as J.E. Dyer pointed out yesterday, that Scot Peterson, the Broward County Sheriff’s deputy assigned to security at the school but who stood idly by as the killings took place, wasn’t the only derelict member of the force. Three additional deputies arrived at the school and also proceeded to wait outside the building rather than spring into action.

Now comes word of a previous “incident” involving Peterson and Cruz that occurred in 2016 and is mentioned in a social services agency investigation into Nikolas Cruz. Via The Washington Post:

According to a Florida Department of Children and Families report detailing that investigation, Peterson was approached by investigators and “refused to share any information … regarding [an] incident that took place with” the teenager.

That same year, the sheriff’s office revealed Thursday, it was told about “third hand information” from a “neighbor’s son” suggesting that Cruz “planned to shoot up the school,” although the specific school was not listed. The sheriff’s office said a deputy contacted the caller, determined that Cruz had knives and a BB gun and sent the information to the school resource officer. …

The paper notes that that was presumably Peterson, who had been Marjory Stoneman Douglas’s resource officer since 2009. It is unclear whether he investigated. 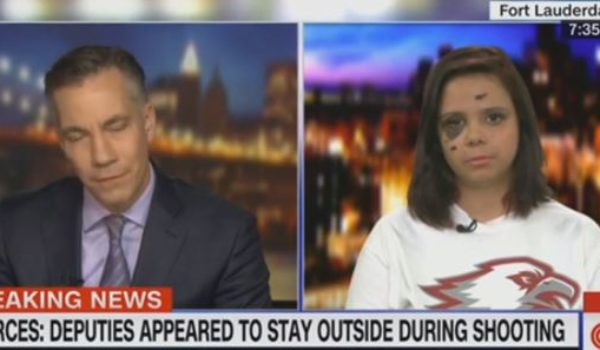 Another missed sign: Cruz so obviously troubled that students joked he would be next school shooter
Next Post
Illegal alien with shotgun threatens Rochester school: ‘I’m going to shoot all ya bitches!’ 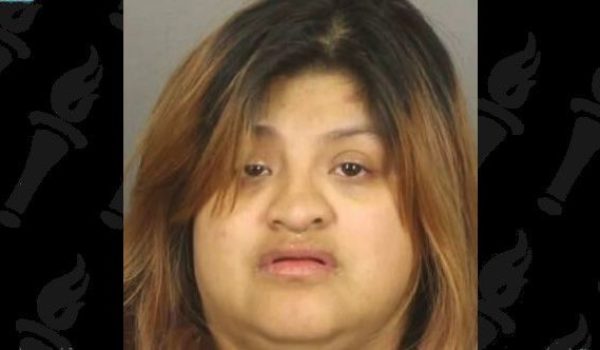