Citing Obamacare and an increase in the state’s minimum wage, the owner of Waterford-based Yankee One Dollar is closing down shop on all 23 remaining locations.

Waterford-based Yankee One Dollar stores will be gone within the next five months, its owner told the Post Star of Glens Falls. Keith Flike blamed the Affordable Care Act and the increase in the state’s minimum wage for the decision to shut down. Each store has six to 10 employees, he told the Post Star.

Yankee One Dollar has 23 stores, down from a peak of 39. The Daily Gazette reported stores at Crosstown Plaza in Schenectady and at Rotterdam Square mall would close. Yankee One Dollar also has stores at Hudson Valley Plaza in Troy and in Waterford.

Funny how the Post Star report from late January actually took nine paragraphs before they mentioned Obamacare at all.  In the opening statement, the Star used generic reasons for the business shutting down.  Obamacare and the minimum wage hike – specific reasons mentioned by the owner of Yankee One Dollar – conveniently become phrases such as “damaging legislation” and “an increasing cost of doing business.”

The Daily Gazette however, went even further in running cover for progressive policies.  They didn’t bother to mention Obamacare or any other reason for that matter.  Rather, they simply pulled a quote from the owner that it was simply a “reflection of the times.”

‘The times’ for Yankee One Dollar as it were, are referring to Obamacare and the wage hike.  Liberal policies hurting New York businesses. 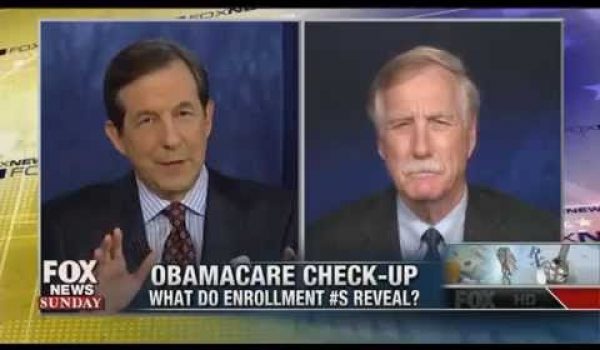