Russia has cut off a gas pipeline to Europe due to Europe’s sanctions against it for invading Ukraine. As a result, energy prices are skyrocketing, and energy is in short supply, imperiling European power grids. But green activists oppose alternative energy sources needed to fill the gap and end Europe’s dependence on Russia, such as small module reactors that can generate nuclear energy with no carbon emissions and little radioactive waste. The Associated Press reports:

A global search for alternative sources to Russian energy during the war in Ukraine has refocused attention on smaller, easier-to-build nuclear power stations, which proponents say could provide a cheaper, more efficient alternative to older model mega-plants.

U.K.-based Rolls-Royce SMR says its small modular reactors, or SMRs, are much cheaper and quicker to get running than standard plants, delivering the kind of energy security that many nations are seeking. France already relies on nuclear power for a majority of its electricity, and Germany kept the option of reactivating two nuclear plants it will shut down at the end of the year as Russia cuts natural gas supplies.

Rolls-Royce SMR has already developed a solid customer base for their SMR reactors and they can point to France as an example for others to follow. While France is still experiencing shortages in certain areas, they are in much better shape than countries like Germany. This is almost entirely because of the significant investments France made in nuclear energy over the past decade or more.

Traditional nuclear reactor plants took up to a decade to come online and cost from seven to nine billion dollars. Those factors scared off many potential investors who were unsure if they would ever see a return on their investment.

SMRs could fill all of Europe’s energy needs in a few years, ending Europe’s dependence on Russia for energy. But environmentalists oppose them based on concern over the disposal of nuclear waste from spent fuel rods (even though the amount of such waste is small compared to the toxic elements used in solar panels). As the Associated Press notes,

The introduction of “unproven” nuclear power technology in the form of SMRs doesn’t sit well with environmentalists, who argue that proliferation of small reactors will exacerbate the problem of how to dispose of highly radioactive nuclear waste…

[Rolls-Royce SMR spokesman Dan] Gould said one Rolls-Royce SMR would generate nuclear waste the size of a “tennis court piled 1-meter high” throughout the plant’s 60-year lifetime. He said initially, waste would be stored on site at the U.K. plants and would eventually be transferred to a long-term disposal site selected by the British government.

But Shaw observes that “the newest SMR designs are far more efficient at using their nuclear fuel, producing far less waste than the older, larger plants. Also, emerging technologies allow for highly efficient “recycling” of the spent fuel to create new fuel rods. France is already recycling 90% of its fuel rods and we could be doing the same soon….[using SMR plants,] we could have enough nuclear power being generated in America, Europe and beyond to buy us another couple of centuries worth of energy. And who knows? By then we might actually have those fusion reactors coming online.” 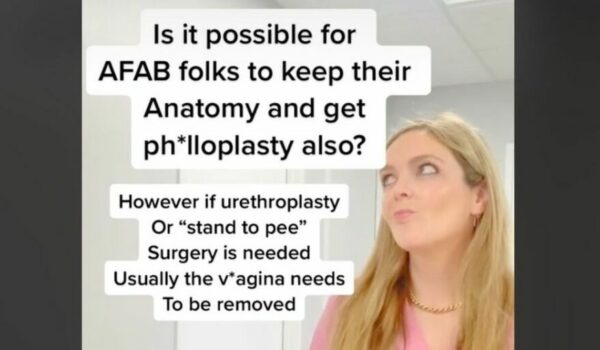