Californians might soon run out of ways to drive people from their state. Their latest ploy will strike a blow to the Golden State’s vibrant restaurant industry and could pave the way for a statewide $22-hour-minimum wage that would harm poor and minority workers — those most likely to see their jobs cut after such a hike.

California’s new law, AB 257 or FAST Recovery Act, will create a nightmare of bureaucracy, putting George Orwell’s “1984” to shame. It singles out fast food restaurants by creating an unelected board to govern labor law (wages, working conditions, etc) at firms with more than 100 locations nationwide (even if there is only one in California).

The new bureaucracy will be called the Fast Food Sector Council within the Department of Industrial Relations. Think of it as a Death Panel, but instead of rationing healthcare it’s rationing fast food products and jobs. (RELATED: ISAAC: Here’s One State That Has The Guts To Burst The Woke Bubble)

It was signed into law Monday by Gov. Gavin Newsom despite his own Department of Finance opposing the bill due to “significant ongoing costs” and less than one third of Californians supporting the price increases that the bill would cause. The International Franchise Association (IFA) rightly denounced this boneheaded move.

IFA estimates, via a study by UC Riverside, that costs will increase 20% for California consumers with this legislation. Franchised locations are small businesses with independent owner operators — including many mom-and-pop operators — who will be forced to pay the price for this bill, ultimately having no choice but to pass along the cost to consumers.

This comes after nearly 300 corporations have moved their headquarters out of California in the past few years, due to increasingly cumbersome and inefficient hurdles created by the state. This legislation would be a catalyst for another wave.

IFA CEO Matt Haller rightly asked in an op-ed in the Wall Street Journal on Aug. 22: “Why single out the quick-service restaurant industry? The bill’s union backers, chiefly the Service Employees International Union, accuse quick-service franchisees, without evidence, of being particularly prone to labor-law violations. In reality, data from California’s Department of Industrial Relations show that the industry commits far fewer labor, wage and hour violations than other industries.”

The bill was amended on Friday, Aug. 25, from its original version but the concerns were no less. The most significant change was the removal of the joint employer provision, but even the amended version left the door open to allowing enforcement against franchisors. As Haller said,  “The changes proposed today are an attempt to put lipstick on a pig and give the unelected Council even more authority than it had in previous versions.”

A survey of economists from the Employment Policies Institute found a whopping 83% of economists oppose the FAST Recovery Act, with 71% strongly opposing, and the majority believe the legislation will have negative consequences for fast-food restaurants, including spiking operating costs (93%), causing restaurants to increase prices for consumers (84%), and closing franchise restaurants (73%).

This is blatant political posturing from Newsom trying to burnish his union credentials in hopes of a White House bid. Too bad he’s going to crush California’s food industry under his foot along the campaign trail. 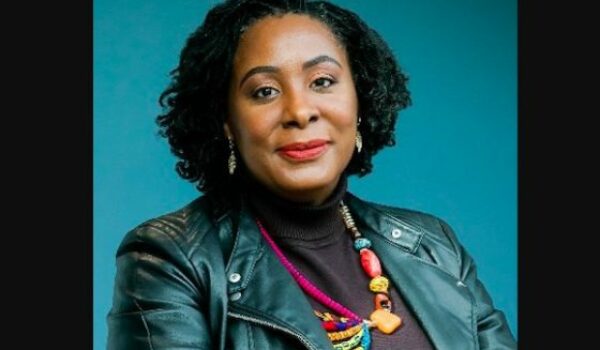