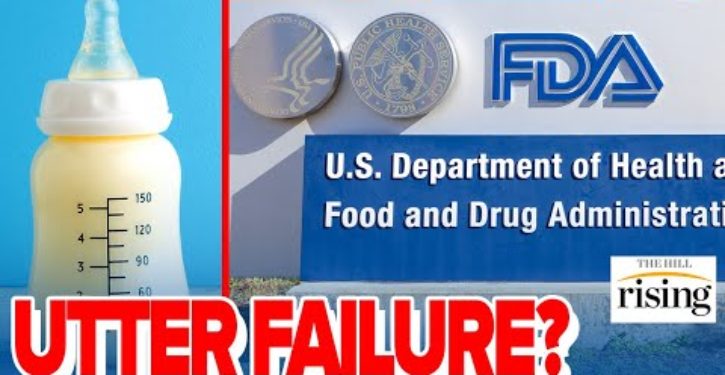 The Biden administration fumbled their response to the baby formula shortage every step along the way, including the launch of the Defense Production Act (DPA) on Wednesday, a former FDA official told the Daily Caller.

Abbott, the largest baby formula manufacturer in the country, shut down its Michigan facility in February after it was linked to several bacterial outbreaks in infants in the last year. Forty percent of baby formula was out of stock across the U.S. in late April, according to CBS.

The Biden administration’s response to the shortage has been “embarrassing,” Former FDA Associate Commissioner from 2000-2002, Peter Pitts, told the Daily Caller.

Pitts credited the FDA with reaching out to other manufacturers to tell them to ramp up production, and working with Abbott to fix the problem.

Former White House press secretary Jen Psaki said May 12 that President Joe Biden has been working to address the shortage for “weeks and months now.” The Biden administration waited until May to say anything in press briefings about the issue, but repeatedly stated the FDA was in control and was working with the White House “24/7.” Biden also spoke to retailers May 12 and announced measures to “cut red tape,” “crack down on any price gouging,” and increase imports.

A reporter pressed Biden on why it took so long for the administration to do something about the shortage.

“If we’d been better mind readers, I guess we could have,” Biden responded, in his first public statement on the issue May 13.

“When you shut a plant that makes 40% of the product down, you don’t need a crystal ball to say there are going to be shortages. You can basically be a 10-year-old to figure it out. The president embarrassed himself,” Pitts said.

Processed breast milk awaiting distribution is seen at the Breastfeeding Center for Greater Washington as the US struggles with a shortage of baby formula May 19, 2022, in Washington, DC. – The US government will fly in baby formula on commercial planes contracted by the military in an airlift aimed at easing the major shortage plaguing the country, the White House said on May 18, 2022. (Photo by Brendan Smialowski / AFP) (Photo by BRENDAN SMIALOWSKI/AFP via Getty Images)

Psaki said May 13 the production of “baby formula is so specialized and so specific that you can’t just use the Defense Production Act to say to a company that produces something else, ‘Produce baby formula,’” adding that the DPA was just “under consideration.” It was launched five days later.

The DPA was initiated May 18 “to ensure that manufacturers have the necessary ingredients to make safe, healthy infant formula here at home,” the Biden administration stated. A senior official added that “oil, fat blend, labels, cans” are the key ingredients to make baby formula, and the supply chain will be sped up to deliver the formula faster. (RELATED: Biden Invokes Defense Production Act Amid Baby Formula Shortage)

The administration also launched Operation Fly Formula to ship baby formula from overseas “that meets U.S. health and safety standards, so it can get to store shelves faster.” It is not clear how the administration plans to match the shipped formula with customers and stores when the shipments come to the U.S.

The White House also did not answer an inquiry from the Daily Caller asking who will be in charge of Operation Fly Formula and how they plan to deliver the formula to people in need.

“I’ll give [Biden] the benefit of the doubt and say he was misinformed” when he launched the DPA, Pitts said. “It’s insulting to American parents because it’s not going to provide one serving of baby formula faster. It accomplishes nothing.” It will be difficult to get supplies from foreign countries since they also don’t have a large surplus of formula, he added.

Abbott reached a deal with the FDA to reopen its facilities and said it should ramp up production within a couple weeks. It’s expecting formula to be back on the shelves approximately six to eight weeks after reopening.

The company has maintained that no bacteria found in its Michigan facility directly contributed to the death of infants. Abbott claimed FDA inspectors found the bacteria, cronobacter, in areas of its plant away from the production lines, and that the Centers for Disease Control and Prevention (CDC) performed a genetic test showing that the strains of cronobacter found in the infants were different than the ones found in the factory.

Abbott and the FDA did not immediately respond to the Daily Caller’s request for comment. 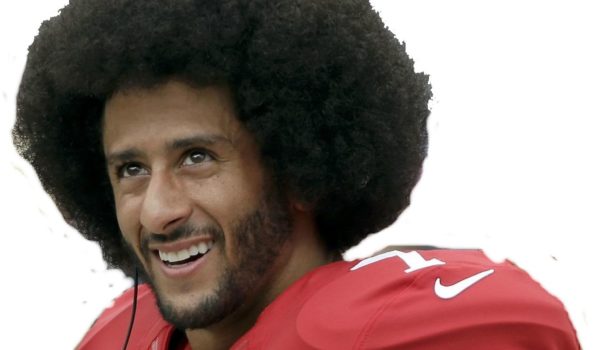