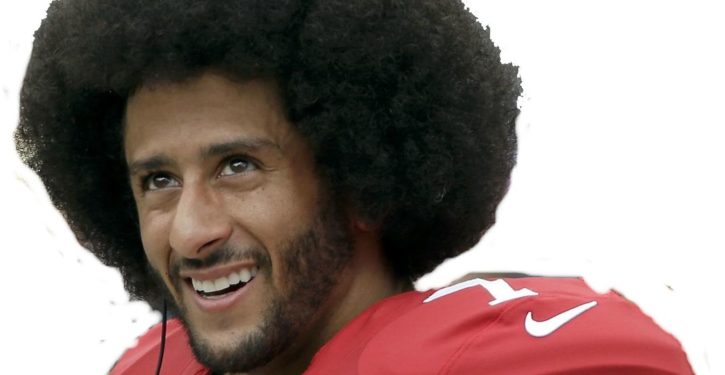 Is patriotism bad, while “political correctness” is good? The Cato Institute recently acted as if that were the case. It refused to criticize a politically-correct university for suspending a former Cato Institute employee for his tweet criticizing President Biden for making Supreme Court appointments based on race.

Yet, it earlier complained about the “intense backlash” that left-wing athlete Colin Kaepernick got from fans for refusing to stand during the national anthem. It lamented that “insufficient displays of patriotism….can result in … ruined careers,” citing examples in which radio stations refused to play the music of left-wing performers seen as anti-American.

The negative reaction Kaepernick got didn’t violate his rights. When fans booed Kaepernick, that was itself protected by the First Amendment, under court rulings like In Re Kay (1970). When radio stations refused to play the music of a left-wing music band, that was protected, too, by Supreme Court rulings like Miami Herald v. Tornillo (1974). That’s because criticism of speech is protected by the First Amendment. It’s not surprising that fans would boo Kaepernick, given his praise for communist dictator Fidel Castro.

By contrast, disciplinary action is not protected by the First Amendment, when it violates someone’s contractual rights. And that’s what happened to Ilya Shapiro, who had worked at the Cato Institute for 14 years before being hired by Georgetown University. The university suspended Shapiro for speech that was protected by the university’s own contractual academic-freedom guarantees. Yet, the Cato Institute said nothing about this violation of contractual free-speech rights, deflecting all press queries about it.

Georgetown University’s law school placed a newly hired administrator on leave [on January 31] after he said on Twitter that President Biden would nominate not “the objectively best pick” but a “lesser” Black woman to be the next Supreme Court justice. The decision came one day before the scholar, Ilya Shapiro, a prominent libertarian, had been scheduled to assume his role as a senior lecturer and the executive director of the Georgetown Center for the Constitution, which is part of the law school.

In a tweet posted on Jan. 26, Mr. Shapiro suggested that Mr. Biden should nominate Sri Srinivasan, the Indian-born chief judge on the Court of Appeals for the District of Columbia, to succeed Justice Stephen G. Breyer on the Supreme Court. “Objectively best pick for Biden is Sri Srinivasan, who is solid prog & v smart,” Mr. Shapiro wrote. “Even has identity politics benefit of being first Asian (Indian) American. But alas doesn’t fit into latest intersectionality hierarchy so we’ll get lesser black woman. Thank heaven for small favors?” Mr. Shapiro had been weighing in on Mr. Biden’s pledge to nominate the first Black woman to the Supreme Court…

Shapiro was not suspended by Georgetown for just a short time. His suspension has now lasted 110 days. Such a long-lasting suspension for speech obviously constitutes punishment, and violates contractual academic-freedom rights at a private university, just as it would violate the First Amendment at a public university.

As a lawyer pointed out in the Wall Street Journal, Shapiro’s suspension violated Georgetown’s contractual guarantee that faculty have “the broadest possible latitude to speak” and “write”:

It is absurd that Mr. Shapiro was put on administrative leave by Georgetown University for eight weeks and counting for a tweet criticizing President Biden’s race-based selection of a black woman for the Supreme Court. The protracted suspension violates Georgetown’s contractual promise to provide “all members” of its community “the broadest possible latitude to speak, write, listen, challenge, and learn,” even if others find it “offensive, unwise, immoral, or ill conceived.”

Such promises are enforceable, even when an instructor’s speech angers listeners, as the Wisconsin Supreme Court ruled in McAdams v. Marquette University (2018). Being stripped of teaching or other duties in retaliation for one’s speech is a serious impairment of an instructor’s rights, under federal court rulings such as Levin v. Harleston (1992). By chilling speech, an unduly protracted investigation can itself violate rights under court rulings such as White v. Lee (2000), in which I was one of the plaintiff’s lawyers.

It’s pretty obvious that Shapiro’s speech would be protected by the First Amendment against official reprisals. It was incredibly mild compared to speech by professors that has been deemed by courts to be protected by the First Amendment, such as writing that black people are racial inferior, or teaching students that Zionism is a form of racism. (See, e.g., Levin v. Harleston (1992); Dube v. State University of New York (1990)).

And yet, the Cato Institute has been entirely silent about this. As journalist Nate Hochman observes, “Ilya gave Cato more than 14 years of his life. You’d think that an organization that purports to be committed to defending principled small-l liberalism would be on the frontlines of this fight. But they’ve been completely MIA.” 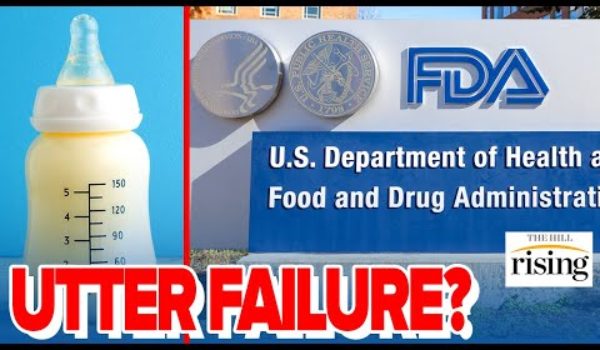 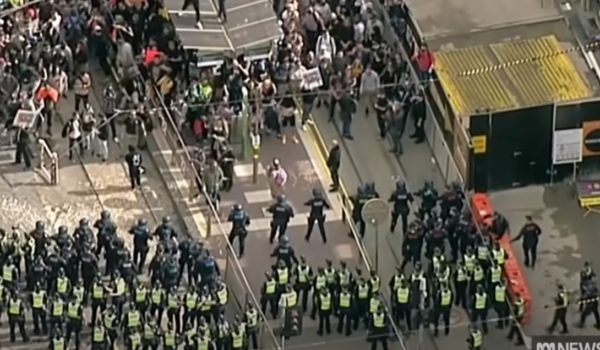