“Gas prices are well over $4.00 a gallon and approaching a new record,” reports ABC News. “The national average for a gallon of regular is now $4.32. That is up 18 cents from last month and one cent below the all-time high set on March 11. Some analysts predict an average price as high as $4.50 a gallon by summer. The cost of diesel fuel soared to another all-time high this past weekend at $5.53 a gallon on average. Fuel prices are being pushed higher by increasing demand and rising oil prices due to concern about less Russian oil entering the global market.”

“Gas prices have climbed 13 cents over the past week,” notes CNN. “The Biden administration responded” to rising oil prices “by unleashing a record amount of oil from US emergency oil stockpiles….But as industry analysts warned at the time, the relief from the emergency oil releases was fleeting and relatively minor. The national average for regular gas today is about 23% higher than the day before the invasion of Ukraine.”

Biden’s release of oil from the Strategic Petroleum Reserve was not only ineffectual in reducing gas prices, it was also likely illegal. Biden’s action violated the 1975 Energy Policy and Conservation Act, the law that established the Strategic Petroleum Reserve, according to Mark Robeck, the former deputy general counsel of the Department of Energy. The law prohibits the release of emergency SPR stocks unless there is a severe domestic supply shortage, an act of sabotage or natural disaster, he says. “Congress imposed a predicate circumstance of a ‘severe energy supply disruption’ for the president and secretary of energy to authorize the sale of crude oil from the SPR, and such a disruption simply does not exist right now,” Robeck explained in the Washington Examiner. “The unlawful release of oil from the SPR threatens national security by depleting the SPR absent a true supply disruption.”

Robeck says these releases potentially endanger national security by depleting the reserve during a non-emergency. That could leave America unable to cope with a true disaster that seriously crimps oil production. For example, “If Iran decides the time is right to pursue a show of force in the Middle East and attack Saudi Arabia, we could face an actual worldwide disruption of supply with a depleted reserve of crude oil in the SPR,” he explained.

“Similarly, if a Category 5 hurricane hits the Gulf of Mexico and shuts down oil production for weeks, as with Hurricane Katrina, the SPR may not be able to respond to the actual emergency,” Robeck noted.

Thanks to Democrats’ past decision to keep Trump from expanding the reserve back when oil was dirt cheap, the amount of oil in the reserve is just too tiny to have much effect on gas prices. It’s dumb to release the gas now, when there isn’t an emergency.

The reserve itself isn’t very big, thanks to the Democrats’ past decision to keep the reserve small. America could have refilled and expanded its Strategic Petroleum Reserve in 2020 when oil was dirt cheap, and then sold the oil later at a time of high prices, for a hefty profit.

In March 2020, President Trump proposed adding oil to the strategic petroleum reserve when oil cost only $14 per barrel, but Democrats blocked him from doing that. Now, oil is more expensive, well over $100 per barrel. Not buying oil back in 2020 cost the U.S. government the opportunity to make billions of dollars reselling the oil today for at a profit of around $90 per barrel. If America had expanded the reserve’s capacity, and bought billions of barrels of oil for $14 in 2020, it could sell those billions of barrels now for a profit of $90 each, making tens of billions of dollars (if Congress authorized such a non-emergency sale).

But the oil reserve is nowhere near full, and no effort was made to expand its capacity when oil was cheap. Now, there is too little oil in the reserve to have much effect on oil prices, and oil prices could be even higher — as high as $120 — in a few months. 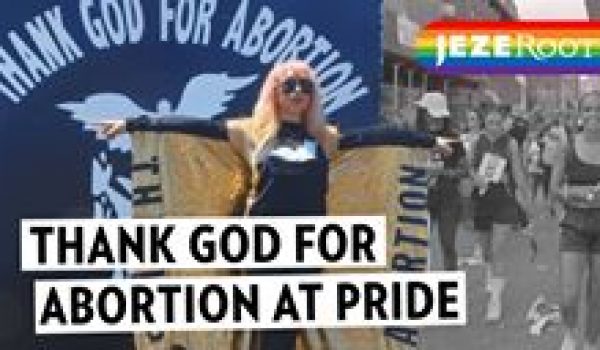