Last Tuesday, in Heights Apartments v. Walz, a three-judge panel ruled that a Minnesota state eviction moratorium (imposed in the name of fighting the coronavirus pandemic) likely was an unconstitutional taking of property requiring compensation under the Takings Clause of the Fifth Amendment. These three judges on the Eighth Circuit Court of Appeals relied in large part on the Supreme Court’s decision last year in Cedar Point Nursery v. Hassid.  That Supreme Court decision ruled that temporary physical occupations of property qualify as “per se” takings, that automatically require compensation. Before that Supreme Court decision, most law professors assumed that temporary physical occupations are typically permitted unless they violate the complex Penn Central balancing test, under which the government usually wins.

Here is the pivotal portion of the court’s April 5 ruling:

Heights alleges the EOs effectuated physical takings because they forced landlords to accept the physical occupation of their property regardless of whether tenants provided compensation. The Walz Defendants contend that no physical taking has occurred because landlords were not deprived of their right to evict a tenant. Rather, they argue, the [governors executive orders] imposed only a restriction on when a landowner could evict a tenant, making it similar to Yee v. City of Escondido, 503 U.S. 519 (1992) (finding a rent control ordinance was not a physical taking). Since the parties briefed this issue, the Supreme Court decided Cedar Point Nursery, which is instructive in this case.

In Cedar Point Nursery, the Supreme Court determined a California regulation requiring agricultural employers to permit “union organizers onto their property for up to three hours per day, 120 days per year” was a per se physical taking under the Fifth and Fourteenth Amendments….. The Court explained: “Whenever a regulation results in a physical appropriation of property, a per se taking has occurred.”… It is immaterial whether the physical invasion is “permanent or temporary,” “intermittent as opposed to continuous,” or whether the government is directly invading the land or allowing a third party to do so.…Cedar Point Nursery controls here and Yee, which the Walz Defendants rely on, is distinguishable. The rent controls in Yee limited the amount of rent that could be charged and neither deprived landlords of their right to evict nor compelled landlords to continue leasing the property past the leases’ termination…The landlords in Yee sought to exclude future or incoming tenants rather than existing tenants…Here, the EOs forbade the nonrenewal and termination of ongoing leases, even after they had been materially violated, unless the tenants seriously endangered the safety of others or damaged property significantly….

According to Heights’ complaint, the EOs “turned every lease in Minnesota into an indefinite lease, terminable only at the option of the tenant.” Heights has sufficiently alleged that the Walz Defendants deprived Heights of its right to exclude existing tenants without compensation. The well-pleaded allegations are sufficient to give rise to a plausible per se physical takings claim under Cedar Point Nursery.

Law Professor Ilya Somin says that the Eighth Circuit Court of Appeals “is right” to find a likely violation of the Constitution:

Technically, the Eighth Circuit ruling isn’t a final decision on the merits. It merely reverses the trial court’s decision to dismiss the case, and remands for “further proceedings.” However, the appellate panel made clear they think the per se physical takings claim is likely to prevail.

The Eighth Circuit also reversed the trial court’s dismissal of the plaintiffs’ claims that the eviction moratorium violated the Contracts Clause of the Constitution, and that the moratorium might qualify as a taking even under the Penn Central test. 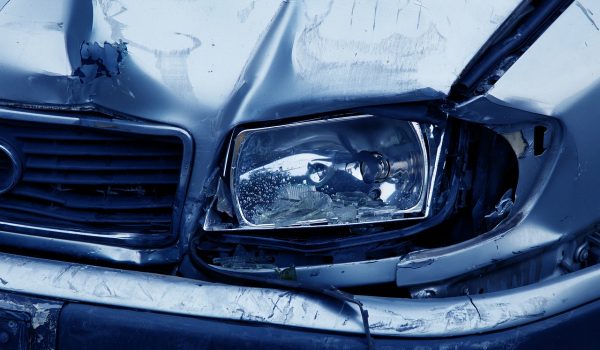 Woman Who Allegedly Killed Two Cyclists Says She Was Uncontrollably Defecating On Herself
Next Post
‘Losing People Of Color’: Scarborough Rails Against ‘White Woke’ Democrats Losing The Minority Vote 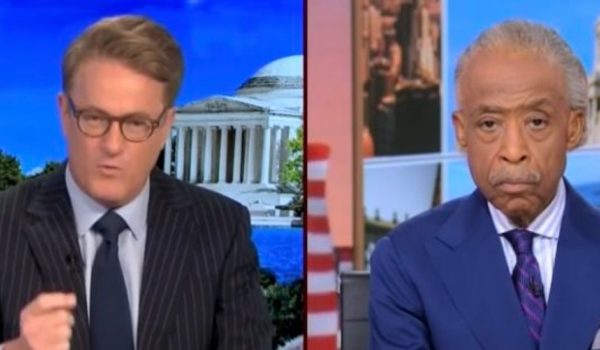