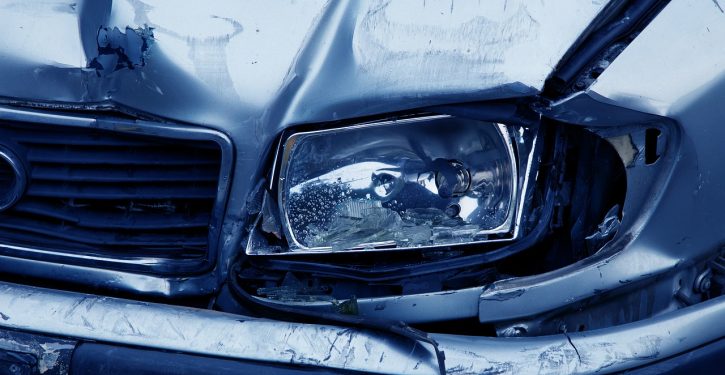 A woman accused of crashing her car into two cyclists, allegedly killing them both, told police she was suffering from an extreme case of irritable bowel syndrome at the time.

Suspect Julie Ann Budge, 47, is accused of killing two Californian brothers in Washington City, Utah, after she suddenly swerved into the bike lane and hit them both, KUTV reported. Budge told officers that she was driving from her home in Hurricane, Utah, when she started to “uncontrollably defecate on herself while driving, so she swerved,” the outlet continued. (RELATED: Ex-Football Player Accused In Fatal Shooting Of College Student)

“A witness at the scene of the accident stated that it appeared that Julie did not have the intention of stopping after hitting the two cyclists,” the arresting officer wrote, the outlet reported, “The witness stated he followed Julie’s vehicle until she pulled over and stopped several hundred yards away from the accident.” Budge had apparently been administered Fentanyl via an IV drip the day before, due to a hospitalization, the outlet noted. She also failed sobriety tests at the scene of the arrest, the outlet reported.

Budge is facing two counts of Automobile Homicide with Criminal Negligence and a DUI of Alcohol and/or Drugs, two counts of Failure to Remain at an Accident Involving Death, two counts of DUI with Seriously Bodily Injury, and one count of reckless driving, ABC4 reported. The cyclists allegedly hit by Budge both died after being transported to St. George Regional Hospital, according to the outlet. 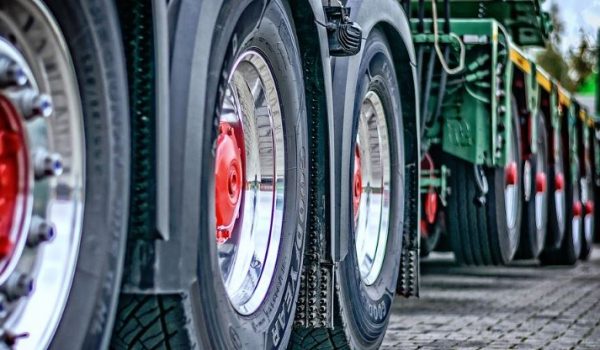