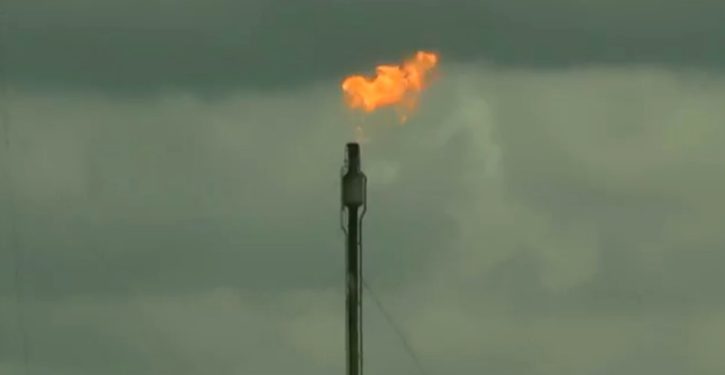 “Will the release of barrels from strategic reserves fill a shortfall caused by sanctions and buyer aversion to Russian oil? In a word, no,” Stephen Brennock, an analyst at PVM Oil Associates, told Reuters.

Biden announced Thursday that he ordered the Department of Energy to release a million barrels of oil stored in the Strategic Petroleum Reserve (SPR) every day for six months. The following day, the International Energy Agency said its 31 member nations pledged their own separate release of 62.7 million additional barrels of oil.

The president remarked Thursday that the U.S. release of emergency oil reserves would lead to gas prices declining by up to 35 cents a gallon. However, White House economic adviser Jared Bernstein noted that SPR releases were a “time-limited function” during a press briefing on Friday. (RELATED: Biden Plans To Release More Oil From Emergency Stockpile. Will It Work?)

“It’s not a ‘strategic price reserve.’ It was never intended for this and it won’t do anything, just like the last one,” Institute for Energy Research President Tom Pyle told the Daily Caller News Foundation after Biden’s announcement. “This is about nine days worth of demand, but even less because a barrel of crude from the Reserve does not equal a barrel of gasoline.”

Biden released 50 million barrels of oil in November and another 30 million barrels on March 1. Both previous stockpile releases were followed by temporary decreases in gasoline prices before prices then shot up again.

The average cost of gasoline hit its highest level ever mere weeks after Biden’s March 1 release of oil. (RELATED: Biden Calls For Raising Taxes On Oil Drillers Amid Energy Crisis)