A Kansas math teacher is suing her public school district after being temporarily suspended for refusing to call a biologically female student by the preferred pronouns “he/him,” according to a complaint filed in U.S. District Court.

Teacher Pamela Ricard is employed at Fort Riley Middle School in the USD 475 Geary County School District, according to the complaint. Her issues with the district began in early 2021 when she received a “diversity and equity” training that directed teachers to use students’ “preferred names” in place of the names listed in the District’s enrollment records.

Ricard was suspended for three days and issued a formal reprimand in April 2021 for addressing a biologically female student by the suffix “Ms.” and the student’s legal last name, according to the Herzog Foundation. Ricard alleges that she received an email from the school’s counselor informing her that she must use the pronouns “he/him” to describe the biological female, though the student had never made a direct request.

At the time of Ricard’s three-day suspension, the complaint alleges that neither the district nor the middle school had a formal policy regarding student preferred name and pronoun usage and that Ricard was suspended under the “Bullying by Staff” policy.

“Math teacher Pamela Ricard said in a federal lawsuit that the Geary County School District violated her constitutional rights and did not accommodate her Christian beliefs when it suspended her for three days.” @AFRnet @AmericanFamAssc #legalnews https://t.co/fF1Yws3vc7

One week after Ricard returned from her suspension, the Fort Riley Middle School principal sent staff training documents on “Gender Identity and Gender Expression” with guidance on the “Use of Preferred Names and Pronouns,” according to the complaint.

“The new training materials and protocol mandated that teachers use students’ preferred names and that failure to do so would constitute a discriminatory act subject to employee discipline,” the complaint reads.

Following the newly implemented guidance, Ricard requested a religious accommodation “regarding any school policy that requires a teacher or school employee to actively state or otherwise use a student’s or any other person’s preferred pronouns or other gendered language when different from the student’s or person’s biological sex.”

Ricard’s lawsuit alleges that any policy that requires her to refer to a student “by a gendered, non-binary, or plural pronoun” violates her religious beliefs. (RELATED: Public School Taught Educators About ‘Gender Culture’ For ‘Professional Development’ Day)

The math teacher also attempted to appeal her suspension and written reprimand with the school board. The board voted unanimously Sept. 7 to uphold her disciplinary action and denied her request for religious accommodation, according to the complaint.

The school issued an official policy mandating that staff members call students by their preferred names and pronouns in Oct. 2021, according to the complaint.

“Students will be called by their preferred name and pronouns. This means if a student makes a request of a staff member to call them by a name other than their legal name as noted in the student information system – Skyward, the staff member(s) will respect the student’s wishes and refer to them with the indicated preferred name,” the policy read, according to the complaint.

Ricard’s complaint alleges the district is threatening to punish Ricard if she continues to uphold her religious beliefs.

The USD 475 Geary County School District did not respond to the Daily Caller’s request for comment. 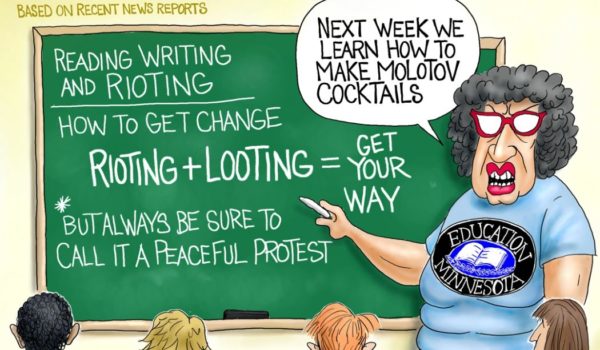 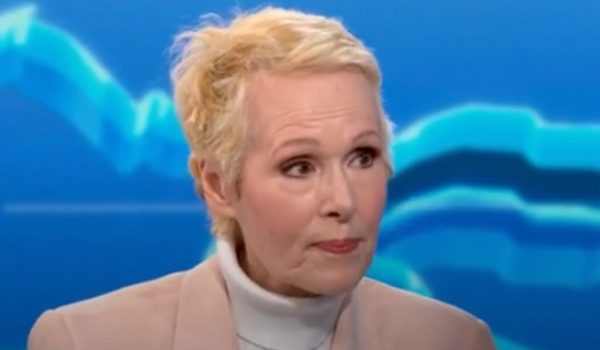