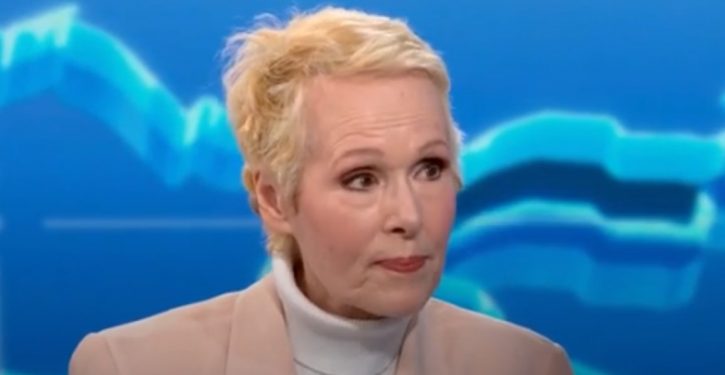 Donald Trump cannot countersue E. Jean Carroll, a 78-year-old writer who claims he raped her in the mid-1990s, on the ground that her slander lawsuit against him violated a New York state law intended to protect free speech, a federal judge ruled today.

“The defendant’s litigation tactics, whatever their intent, have delayed the case to an extent that readily could have been far less,” Kaplan wrote.

Allowing Trump to countersue “would make a regrettable situation worse,” he said.

Kansas Teacher Sues After Being Suspended, Refusing To Comply With Preferred Pronoun Guidance
Next Post
Yet Another Shortage Looms Over Biden’s Presidency — It Might Be The World’s Biggest 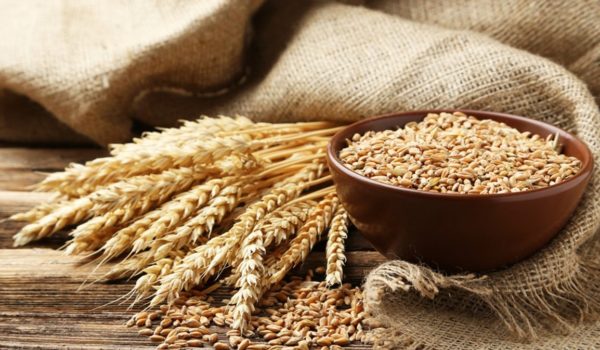