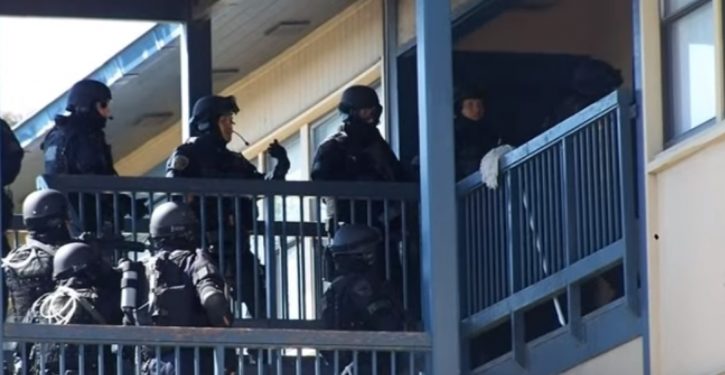 In a practice that could backfire, cops have used DNA collected from rape victims through rape kits designed to catch their attacker, to later prosecute the rape victims for crimes they commit. If this chills rape victims from reporting rapes, it could increase the rape rate by making it harder to prosecute and punish rapists — even as prosecuting the law-breaking rape victims might deter people from committing other sorts of crimes.

The San Francisco district attorney said yesterday that DNA collected from alleged rape victims—in rape kits—has been used to check if they are also criminals. He said the city’s police crime lab had been searching a database that includes DNA information from rape investigations in “attempts to identify crime suspects.”

“I am disturbed that victims who have the courage to undergo an invasive examination to help identify their perpetrators are being treated like criminals rather than supported as crime victims,” he said. “We should encourage survivors to come forward—not collect evidence to use against them in the future….This is legally and ethically wrong.”

According to the district attorney, this practice led to at least one woman—whose DNA had been gathered years ago as part of a rape examination—being arrested for theft. He is “demanding that this practice end immediately [and] encouraging local and state legislators to introduce legislation to end this practice in California.”

“If survivors believe their DNA may end up being used against them in the future, they’ll have one more reason not to participate in the rape kit process,” said one state legislator. “That’s why I’m working with the DA’s office to address this problem through state legislation, if needed.”

Without admitting police have engaged in this practice, the San Francisco police chief said he would prevent it. “We must never create disincentives for crime victims to cooperate with police, and if it’s true that DNA collected from a rape or sexual assault victim has been used by SFPD to identify and apprehend that person as a suspect in another crime, I’m committed to ending the practice.”

A civil liberties group said the practice might be unconstitutional under the privacy provisions of California’s constitution. 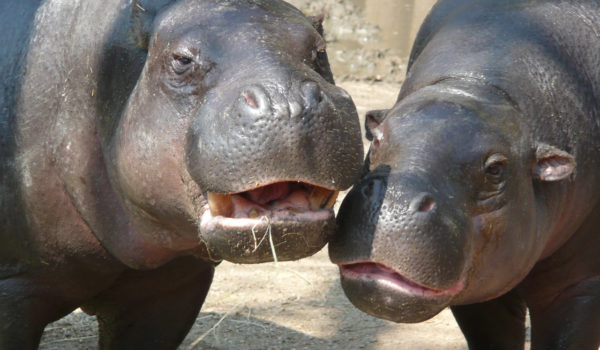