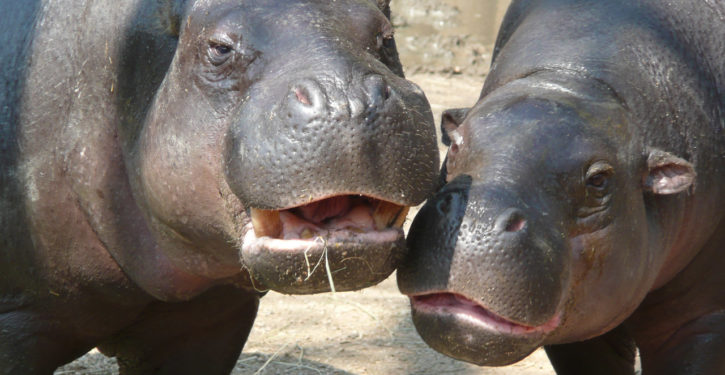 Today is World Hippo Day. Hippos can hold their breath for up to 5 minutes, which means they’re able to give birth and sleep under water. They know when to surface subconsciously, so they come up regularly for breaths even while fast asleep. Their large size and aggressive disposition make hippos quite dangerous. There are many cases of hippos attacking boats, and hippos kill at least a thousand people annually.

Before 1909, scientists erroneously placed hippos in the same group as pigs. Despite outwardly looking somewhat like pigs or wild boars, hippopotamuses are more closely related to whales, dolphins, and porpoises. Hippos are native to southern and central Africa. They are herbivores and can weigh up to two tons, making them the third-largest land mammal after elephants and rhinos. Hippos are mostly found in rivers, lakes, and mangrove swamps.

Hippos originated from a group of semiaquatic animals called Whippomorpha. That group split into two branches over 50 million years ago. The first branch, which includes whales and dolphins, evolved to become complete aquatic cetaceans. The second branch became anthracotheres, a direct ancestor of the hippo. 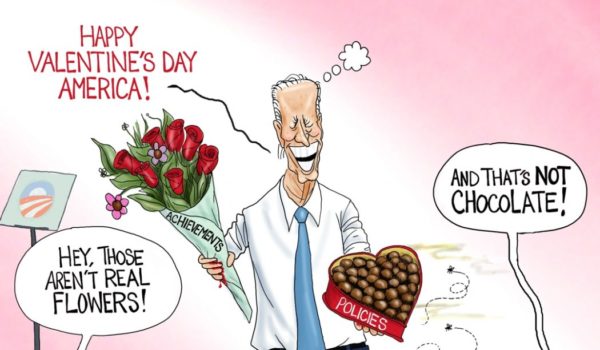 Cartoon of the Day: From the Heart
Next Post
Cops used DNA gathered from rape victims to prosecute them for crimes they committed 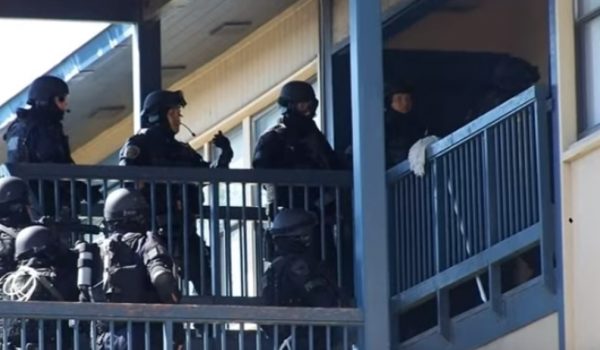