No incumbent or former U.S. president had ever inspired fan clubs until Donald J. Trump came along. Faithful MAGA voters motivated by a combination of the former president’s policies, his in-your-face attitude, and personal magnetism banded together in his name and formed numerous “Trump clubs”— most notably in Florida.

“Trump brought with him new energy and new people — many completely distrusted the established Republican hierarchy,” explains early Trump associate and supporter Roger Stone. “That distrust led to the birth of Trump clubs from the Georgia state line to the tip of Key West. And currently, in virtually every Florida county, the Trump club is larger, more inclusive, active, and more enthusiastic than the local Republican Party.”

Sprinkled across the nation and known by various names, Trump clubs operate independently and are not affiliated with the GOP. However, the vast majority of participants are Republicans. The nation’s largest and most influential Trump club — officially named “Club 45 USA” — is based in Florida’s Palm Beach County, home of the 45th president, who resides at the Mar-a-Lago Club.

Club 45’s website boasts of “meeting attendance often exceeding 2,000 people.” The group was founded in 2018 by Joe Budd, who also serves as president. Budd’s four-member board includes three top-tier Palm Beach County Republican Party power brokers who, in either 2016 or 2020, were county chairs or co-chairs for the Trump campaign.

Budd himself holds an elected GOP title as Palm Beach County state committeeman and is on the board of the Republican Party of Florida. Thus, although not directly affiliated, Club 45 and the GOP are closely aligned. Via email, when I asked Budd if his flourishing organization has tapped into a movement and, if so, what is that movement, he replied, “The Trump agenda of Making and Keeping America Great!”

Tangential to that answer is Budd’s relationship with the former president. I inquired if he knows what Trump thinks of the club. Via email, Budd replied: “The President called me and personally congratulated me for the success of the club. I’ve spoken to him about it a couple of times.”

I expected Budd’s answer, having seen Facebook postings by his board members for the past four years. Whenever Air Force One landed at Palm Beach airport, Budd’s high command greeted the president “on the tarmac and drove in the motorcade,” he confirmed.  When I asked if he considers Club 45 USA “a Trump fan club,” he said, simply, “Yes.”

A political insider who has attended club meetings but asked to remain anonymous shared his impressions: “I got a sense that attendees felt they were in a safe space having so many like-minded people around them. They reminded me of fans at a sports event rallying around the home team. No matter what anyone said from the lectern was followed by applause and cheers.”

And now, Club 45 USA’s fall season begins. This week I received an email touting the speakers at the next three events — all of whom are Fox News Channel regulars. The Sept. 13 gathering features Bernie Kerik, the New York City police commissioner when the 9/11 attacks occurred. October brings the “King of CPAC” Matt Schlapp and wife Mercedes, who was a Trump campaign official and former White House director of strategic communications. November’s guest is former House Speaker Newt Gingrich (who told me, “I do not know anything about them except they seem to draw a nice crowd”).

Speaking of the Florida governor, his name was mentioned when I posed this question to Budd: “Is the club set up to continue after Trump leaves the political scene? In other words, will Trumpism outlast Trump?” He replied, “Yes, currently, our mission is the [2022] re-election of Gov. DeSantis.”

Then, Budd’s comments got immensely interesting. First, I inquired if his regular attendees want Trump to run again in 2024. He answered, “I think a lot of our attendees would love to see President Trump run again.” No surprise there, based on polling. Then I asked, “Do you think Trump and DeSantis might clash for the GOP nomination in 2024?” – and I was shocked by Budd’s honest, unfiltered answer:

“No. I personally don’t think the President will run again. I believe the President will be satisfied with his role as kingmaker and throw his full support behind Governor DeSantis. If it weren’t for President Trump, DeSantis would have had a very hard time defeating Adam Putnam [in the gubernatorial primary]. The polls completely flipped in DeSantis’s favor when the endorsement came out. President Trump knows by experience who the swamp people are, and he knows Governor DeSantis isn’t one of them. The President can rest comfortably knowing DeSantis will fully represent the Trump agenda.”

Budd’s answer came the day after this Politico headline appeared: “Trump builds ‘turnkey’ campaign operation for 2024.” The report elaborated that the former president “is signaling a heightened interest in a rematch with Joe Biden — and laying the necessary groundwork.” 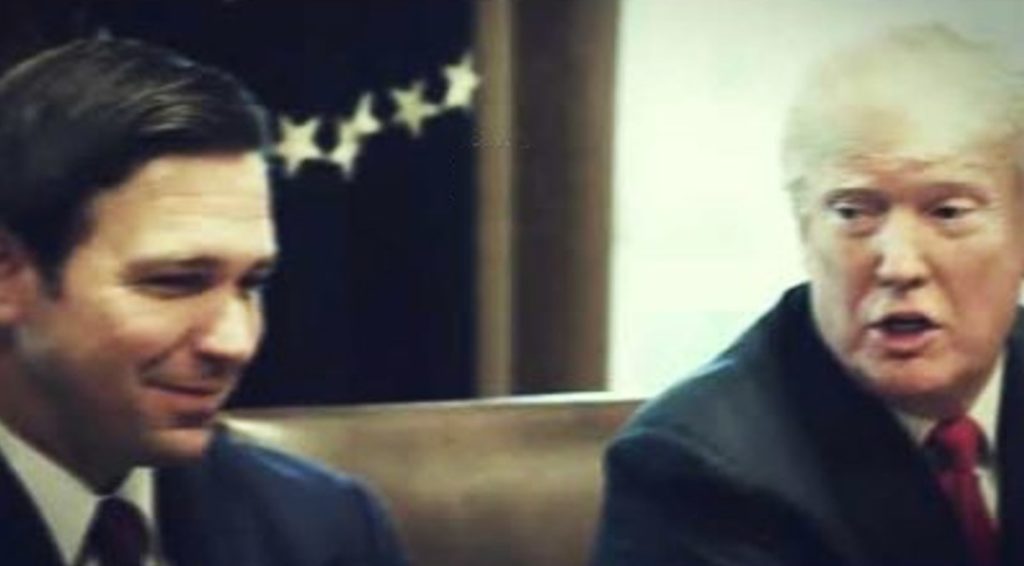 Some intense future conversations may be in store between Budd and the former president, who the club leader thinks will speak to his club “this winter season” since “his advance team has scouted our venue at least twice.”

Surely that meeting will sell out instantly, beating Bongino’s 15-minute record. However, Budd’s belief that “Trump will be satisfied with his role as kingmaker” contradicts Trump’s well-established nature of never taking a backseat to anyone.

But if DeSantis ascends, the club logo would likely have to change. Trump’s face appears within a shield framed by a flag motif with “Club 45 USA” underneath and “MAGA” at the bottom. Budd’s updated logo might read “Club 47 USA.”

In the leader’s opinion, DeSantis may “fully represent the Trump agenda,” but the Trump club’s banner-waving, red-hat-wearing fans who attend each month to hoop and holler in a “safe space” with “like-minded people” know there is only one true MAGA-man. 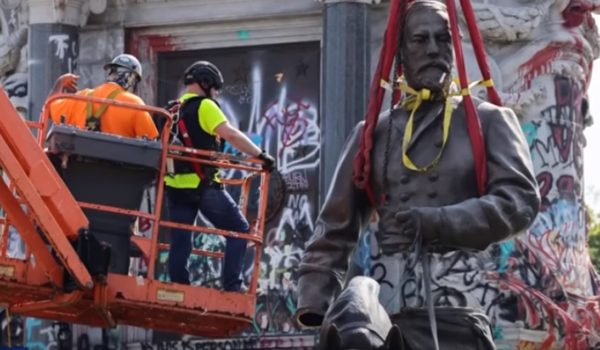 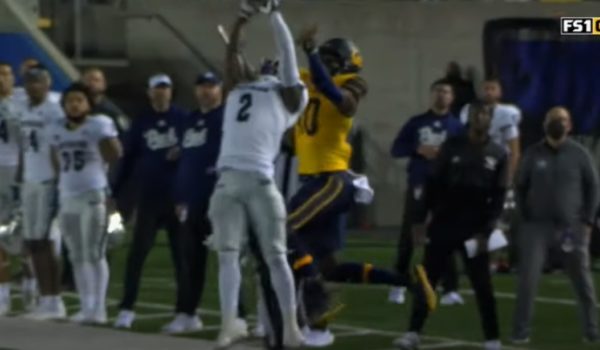