During his surrender speech yesterday, Joe Biden pretty much told Americans still stranded in Afghanistan that they’re on their own. “There is no deadline” for getting them out, he said, adding, “We remain committed to get them out if they want to come out.” As to how that commitment will be realized, he didn’t say. In the meantime, reports from inside Afghanistan suggest the Taliban are conducting “house-to-house executions.” If there was an urgency before to evacuate Americans as quickly as possible, it has been magnified many times.

The situation Biden and his administration now find themselves in is not likely to be resolved to their satisfaction — especially in light of the very different message the president communicated a few short weeks ago in his interview with George Stephanopoulos. A video of a key portion of that exchange follows. Here are some highlights:

Stephanopoulos: Are you committed to making sure that the troops stay until every American who wants to be out is out?

Stephanopoulos: So Americans should understand that troops might have to be there beyond August 31st?

Biden: No, Americans should understand that we’re going to try to get it done before August 31st.

Stephanopoulos: But if we don’t, the troops will stay?

Biden: If we don’t, we’ll determine at the time who’s left.

Biden: If there’s American citizens left, we’re going to stay until we get them all out. [Emphasis added]

STEPHANOPOULOS: Are you committed to making sure that the troops stay until every American who wants to be out is out?

BIDEN: Yes. … if there’s American citizens left, we’re going to stay until we get them all out.pic.twitter.com/OgOowoNIES 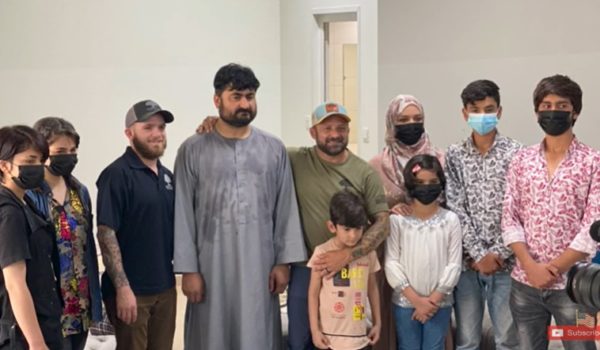 Report: U.S. military blocked American citizens from entering Kabul airport
Next Post
Afghan who saved Biden’s life in 2008 begging POTUS to save him and family from Taliban 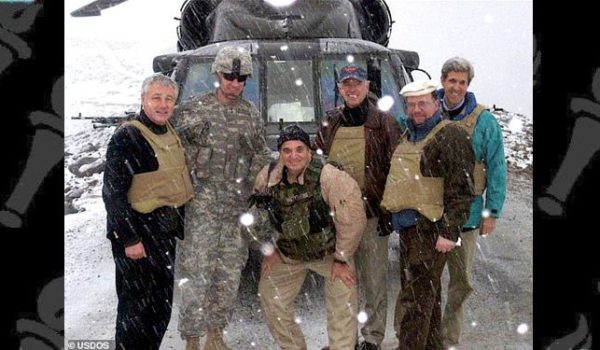