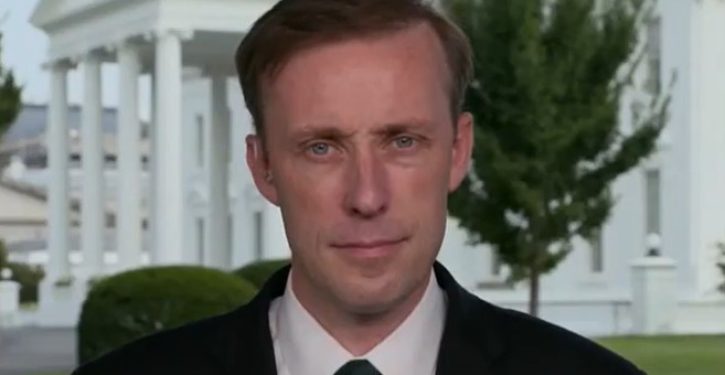 An Associated Press dispatch this morning notes that “rocket fire targeting Kabul’s international airport struck a nearby neighborhood on Monday.” The report goes on to submit that it “wasn’t immediately clear if anyone was hurt,” though further down it acknowledges that for some Afghan families living in the area, the bombing was a close call.

It appears the U.S. will make good on its promise to abstain from nation building, though from the looks of these attacks by ISIS, our exit may inadvertently result in some nation destroying.

But ours not to reason why. Tomorrow is the day when the last of the remaining U.S. troops will be airlifted out of the region, leaving the Afghans — as well as an unknown number of hapless Americans — to fend for themselves in a nation fully under the thumb of the Taliban.

How bad will that be? According to the New York Times, “much of the nation is cringing in fear in anticipation of coming reprisals. … [T]here are growing reports of detentions, disappearances and even executions of officials at the hands of the Taliban, in what some current and former government officials describe as a covert and sometimes deadly pursuit of the Taliban’s enemies.”

There’s also the matter of the still-unpaid debt owed to the 13 American service members who were killed in last Thursday’s suicide bombing. Joe Biden’s NSA, Jake Sullivan, was on Fox News Sunday yesterday where he vowed:

Sullivan didn’t explain how the president plans to retaliate once the last of the fighting forces have been withdrawn tomorrow, but stay tuned. He’s got forty years’ worth of foreign policy experience to guide him through this bit of military sleight of hand. (RELATED: Afghanistan: Air strikes are not a relevant measure to facilitate a successful evacuation)

Afghanistan: Air strikes are not a relevant measure to facilitate a successful evacuation
Next Post
Seriously: Did Biden check his watch at ceremony for fallen troops?! 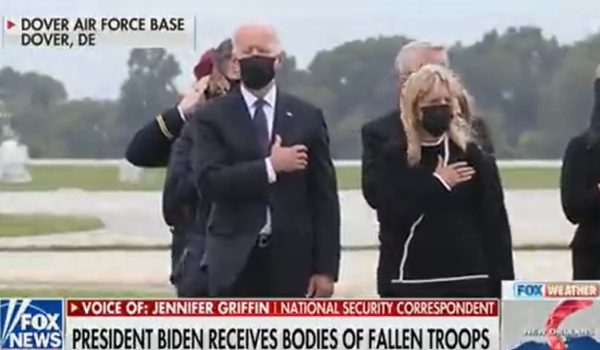