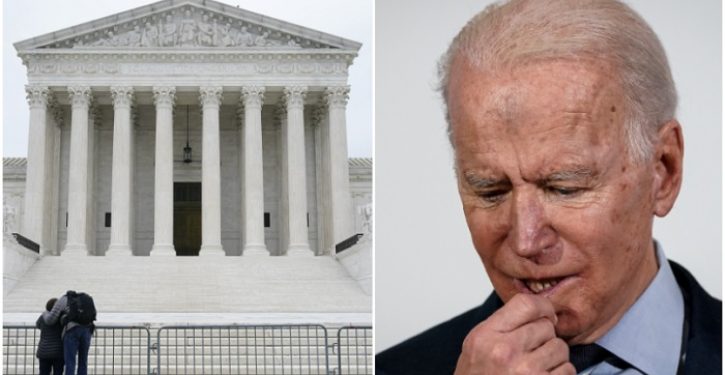 While appearing on Fox News Channel’s “Sunday Morning Futures With Maria Bartiromo,” Rep. Jim Jordan (R-Ohio) asked a question that every member of the elite media and his brother would be asking if Donald Trump were still president right now. The question is repeated in the title of this post.

It’s a fair question, and Jordan enlarged up on it, adding, “I don’t think he’s taken one question from the press this entire weekend. So this is a frightening situation, it’s an embarrassing situation for the United States, but I think, frankly, it’s not surprising.” The congressman was of course referring to the story still topping the headlines this morning, and that is the Taliban’s control of Afghanistan’s capital, Kabul, which occurred yesterday.

Compounding this humiliating development is Biden’s declaration a mere month ago that “the Taliban overrunning everything, owning the whole country, is highly unlikely” Foreign policy is supposed to be his strong suit.

So why is Biden still at Camp David this morning rather than back in the Oval Office, overseeing among other things the safe conduct of the 4,000 or so American interpreters of Afghan who are holed up in Kabul Airport waiting to be evacuated?

Jordan hints at an answer in the above video in which he asks rhetorically:

Maria, tell me what this administration has done right in their first eight months on the job. We have inflation like crazy, we have a crisis on the border … we have an economy that’s not where it needs to be and crime surging in every major urban area.

But a more succinct answer is provided by former President Barack Obama, who reportedly said of Biden in 2020, “Don’t underestimate Joe’s ability to f*ck things up.”

In short, the best place for America for Biden to be is anywhere but Washington. 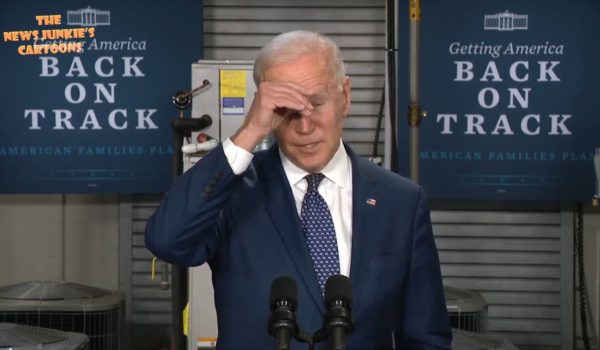 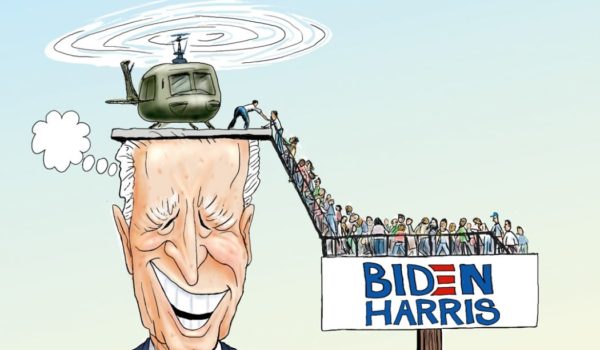