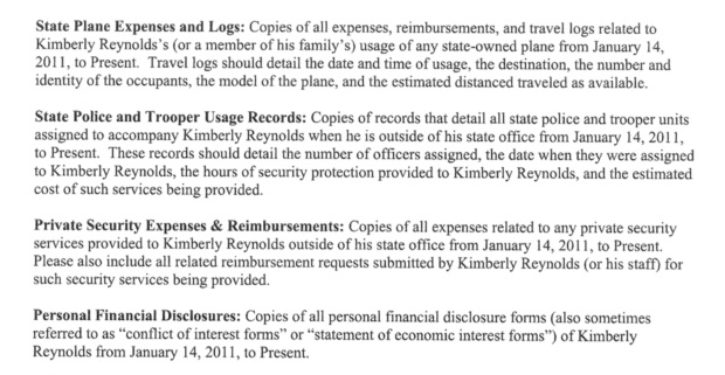 The “Due Diligence Manager” and the “Gubernatorial Team Manager” at American Bridge 21st Century Super PAC requested a number of records from Gov. Kimberly Reynolds’s office in October 2017, but referred to the governor as “he” or “his” throughout the document when not using Reynolds’ name directly. Maybe the PAC assumed the governor self-identified as a male?

American Bridge touts $311,685,223 worth of TV airtime for Bridge-research and video content and over 18,000 stories placed based on Bridge research since 2011. Odd for an organization this powerful to make such a simple, avoidable mistake.

Reynolds gave a speech after taking the oath of office in May announcing that she was ready to step into her “heels,” and even mentioned that she was making history as the first female governor of the state.

We can pursue a bold vision of innovation, ingenuity, and growth such that our chapter in the history of Iowa will be filled with great accomplishments, with page upon page about how we made Iowa an even better place to live, work, innovate, create and raise a family. And then — if they must — they can add at the end of the chapter ‘oh, and, by the way, she was also Iowa’s first woman governor.

Brock currently faces an FEC complaint for the way money makes its way from the American Bridge Foundation to the super PAC sharing its name. TheDCNF was the first to report in early October that Brock is facing an FEC complaint alleging he oversaw a sleight of hand operation to obscure who is donating money to a super PAC in which he has a vested personal interest.

American Bridge 21st Century did not respond to request from TheDCNF for comment.

The complainant, Andrew Kerr, claims the nonprofit overpaid the super PAC for work done on behalf of the foundation — an action that the complaint alleges may violate FEC regulations and federal laws governing fraud and contribution reporting requirements. In other words, the complainant is alleging the foundation is apparently transferring donations to the political action committee in the form of compensation for work done through shared employees.

f Kerr’s projections are correct and the foundation amounts to a slush fund for the super PAC, it could call into question a number of entities in Brock’s political network. 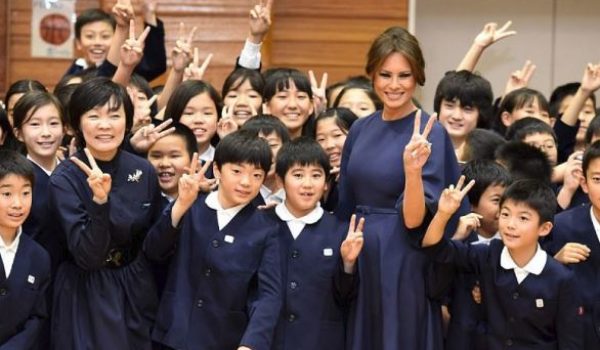 Have you seen this in the mainstream media? Yeah, I didn’t think so.
Next Post
Paris climate pact: Syria straggles in; U.S. stands alone