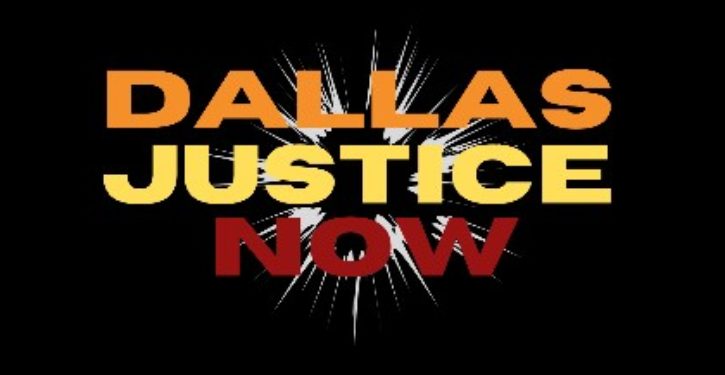 On Sunday, Kathleen McKinley, a political blogger for the Houston Chronicle according to her Twitter bio, posted a letter reportedly sent to wealthy white liberal parents in the Highland Park, Texas area from a group called “Dallas Justice NOW” (DJN). According to the site’s About page, its goals include defunding and re-defining the Dallas Police Department and an end to the discriminatory “separate but equal” public education system.

The group’s letter opens with a pair of wholly unsupportable and frankly offensive presumptions, accusing the recipient of having benefited “from enormous privileges taken at the expense of communities of color” and stating that “whether you know it or not, you earned or inherited your money through oppressing people of color.”

Having greased the skids with a little sweet talk, the missive goes on to urge white parents to pledge to keep their children out of Ivy League schools as schools that made the US News & World Report Top 50 schools in order to make room for black and Latino students.

“Highland Park is one of the richest areas in Texas,” McKinley writes in her tweet, adding, “These Democrat parents would walk across hot coals & plan a murder for the chance their kids go to an Ivy League or other top schools. Then they get this from a Black Lives Matter Organization.” A copy of the letter is embedded in the tweet, which follows. An onlind contains copy of the letter can also be found on DJN’s website.

I’m dead right now. ?Highland Park is one of the richest areas in Texas. These Democrat parents would walk across hot coals & plan a murder for the chance their kids go to an Ivy League or other top schools. Then they get this from a Black Lives Matter Organization. ???? pic.twitter.com/WlmxNRiPco

Just to make sure parents understand the group is not joking, the letter is foot-noted by a threat to expose parents who refuse to sign the pledge:

Please note Dallas Justice Now will be publicly announcing the names of those who have and have not signed the pledge.

Something about that seems just a bit creepy, if not downright illegal.

And if that’s not enough, the form concludes with this question followed by two radio buttons that spell out the parents’ options: 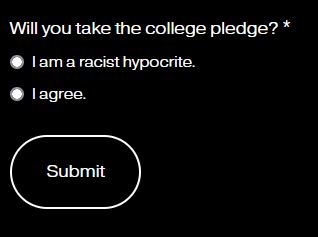 Is it any wonder we can’t have nice things?

Jan. 6 commission is a thinly veiled third Trump impeachment
Next Post
Trump is right about the infrastructure bills