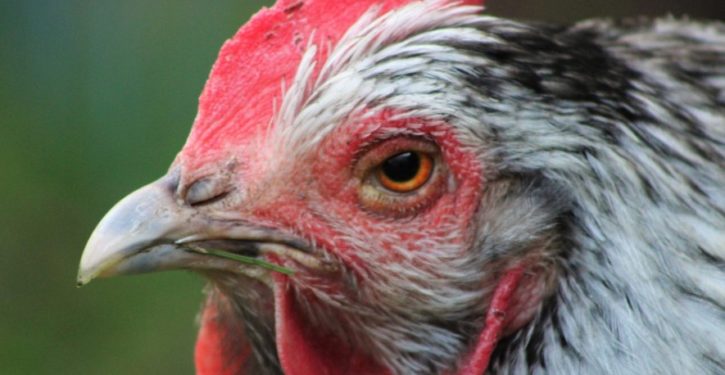 A 41-year-old man in the Chinese province of Jiangsu is the first human to have contracted the H10N3 strain of bird flu, the country’s National Health Commission said Tuesday.

The man was hospitalized with the disease in late April after showing symptoms and a fever, the commission said in a statement reported by Reuters. He was diagnosed with the virus a month later once stable, and is the only person confirmed to have contracted the disease.

H10N3 is a relatively low pathogenic strain, the NHC said, adding that its risk of spreading widely was very low.

Filip Claes, regional laboratory coordinator for the United Nation’s Emergency Center for Transboundary Animal Diseases, told Reuters that the H10N3 strain was “not a very common virus.” (RELATED: China Says That COVID’s Origins Should Be Investigated In Other Countries)

He added that the virus’s genetic data would need to be analyzed to determine whether it resembles older viruses or whether it is a novel disease.

Though there are hundreds of different avian influenza strains, they only occasionally infect humans. No significant infections have been reported in the past few years, after the H7N9 strain killed approximately 300 people between 2016 and 2017.